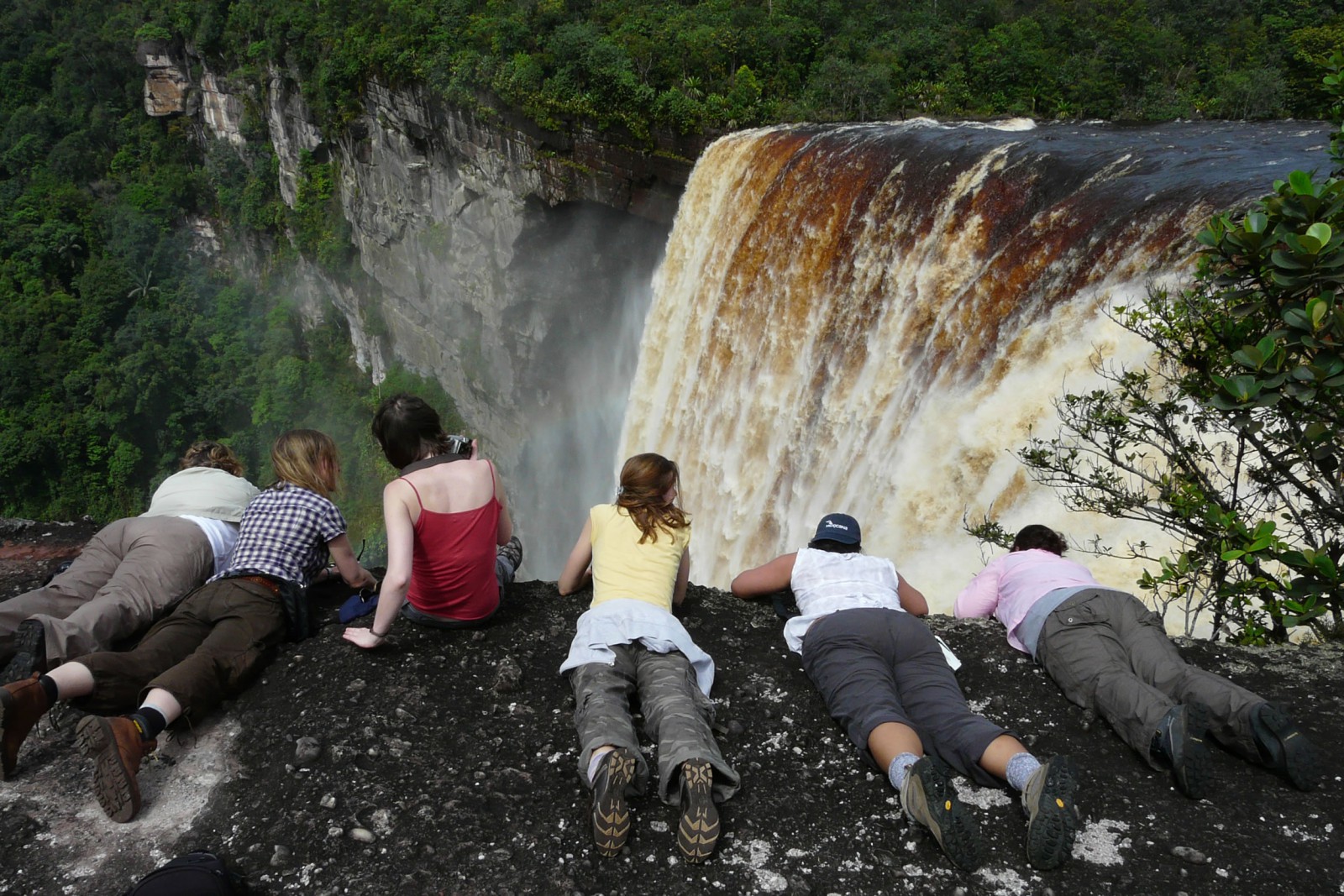 Little-visited but with a great diversity of landscapes and wildlife and a friendly, English-speaking population, Guyana is emerging as one of the natural world’s best kept secrets.

Vast swaths of virgin rainforests give way to sweeping savannahs, and deep river gorges wind their serpentine way to spectacular waterfalls, including the world’s most spectacular unknown cascade: Kaieteur Falls. Around four times higher than Niagara, mighty Kaieteur is a magnificent sight to behold, especially as there is practically no development to spoil its original natural setting.

Although wildlife is often difficult to view due to the pristine environment, Guyana boasts a huge number of bird and mammal species, including a healthy population of jaguar and the world’s only giant river otter rehabilitation centre. There is a good chance to see the otters and also giant anteater and many bird species. 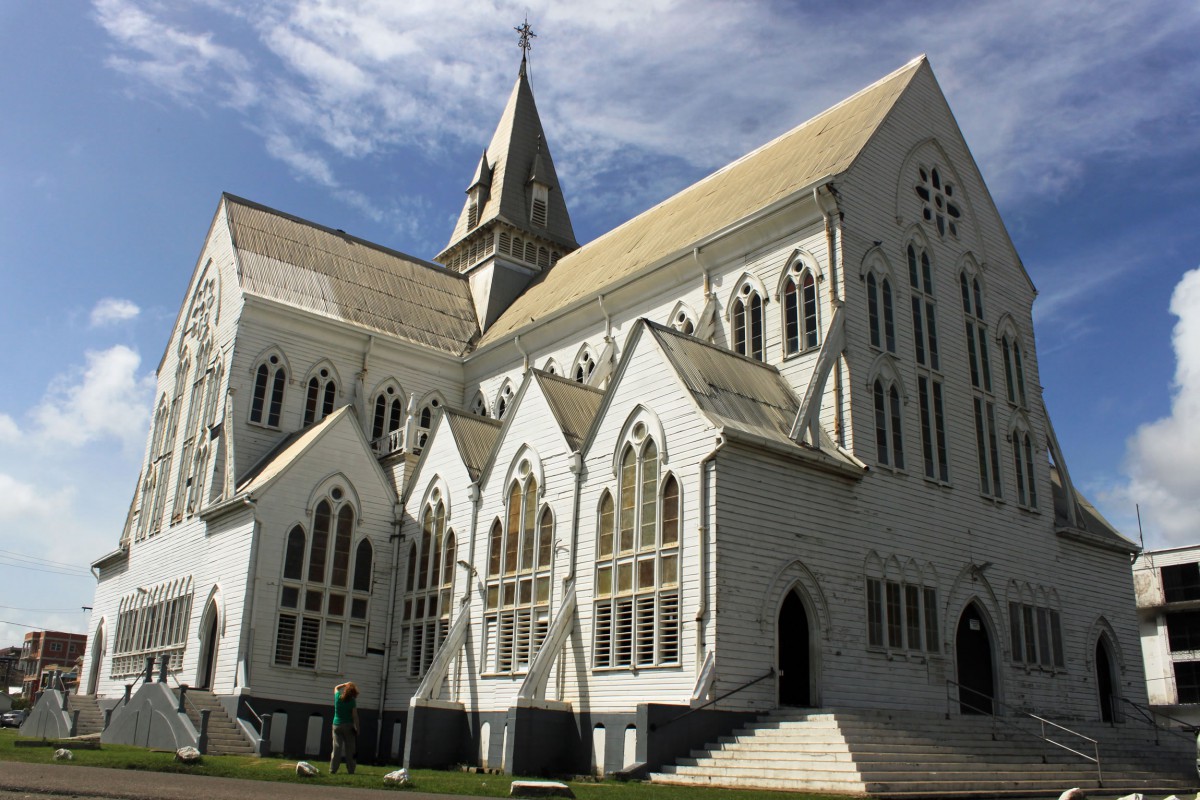 Located at the mouth of the Demerara River on the Caribbean Sea, Guyana’s small capital city comprises wide, tree-lined streets … 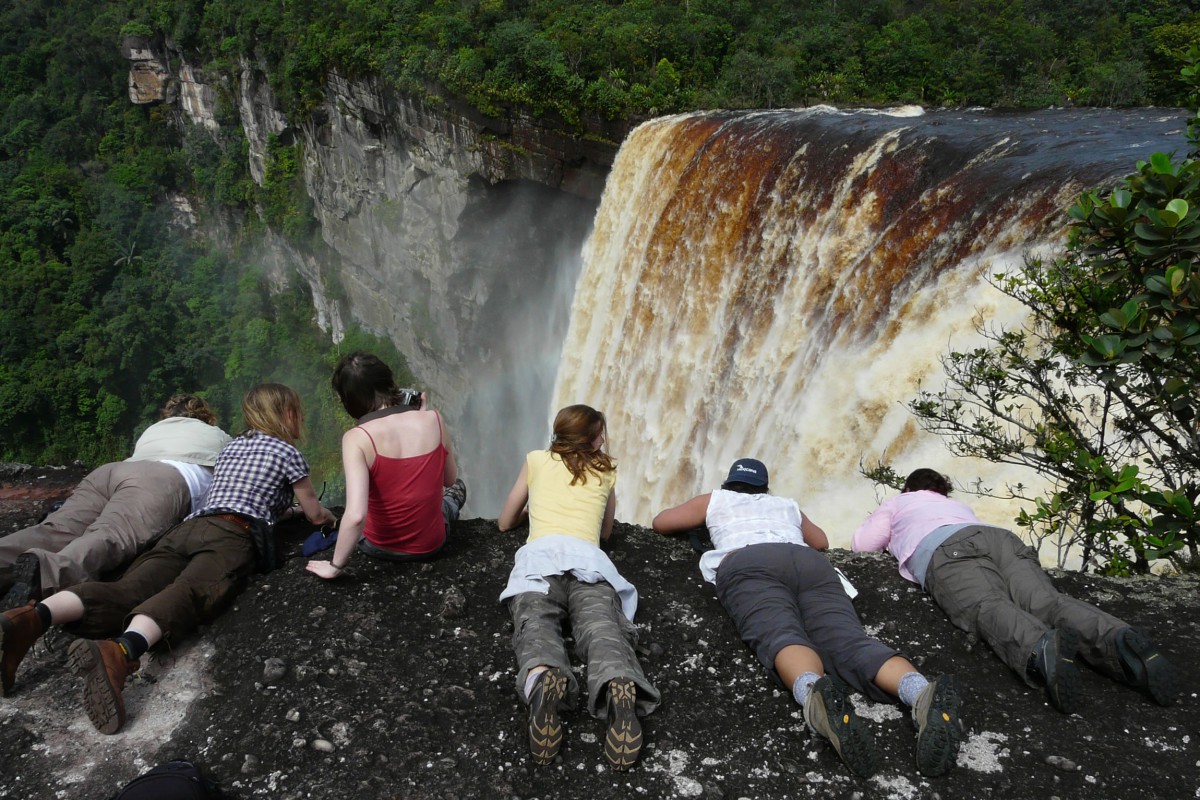 With a single drop of 741 feet, the falls are five times the height of Niagara yet with virtually no … 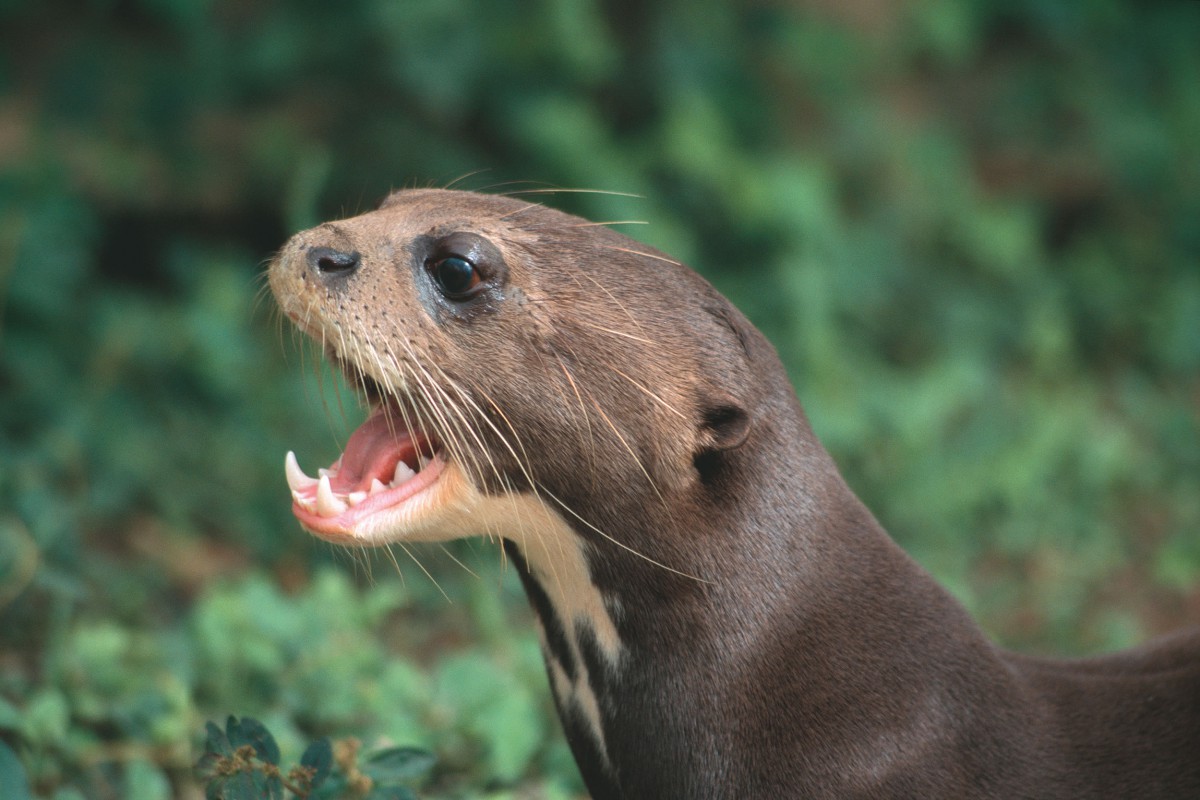 A leading centre for the rehabilitation of injured and orphaned giant river otters, Karanambu has attained worldwide recognition for its … 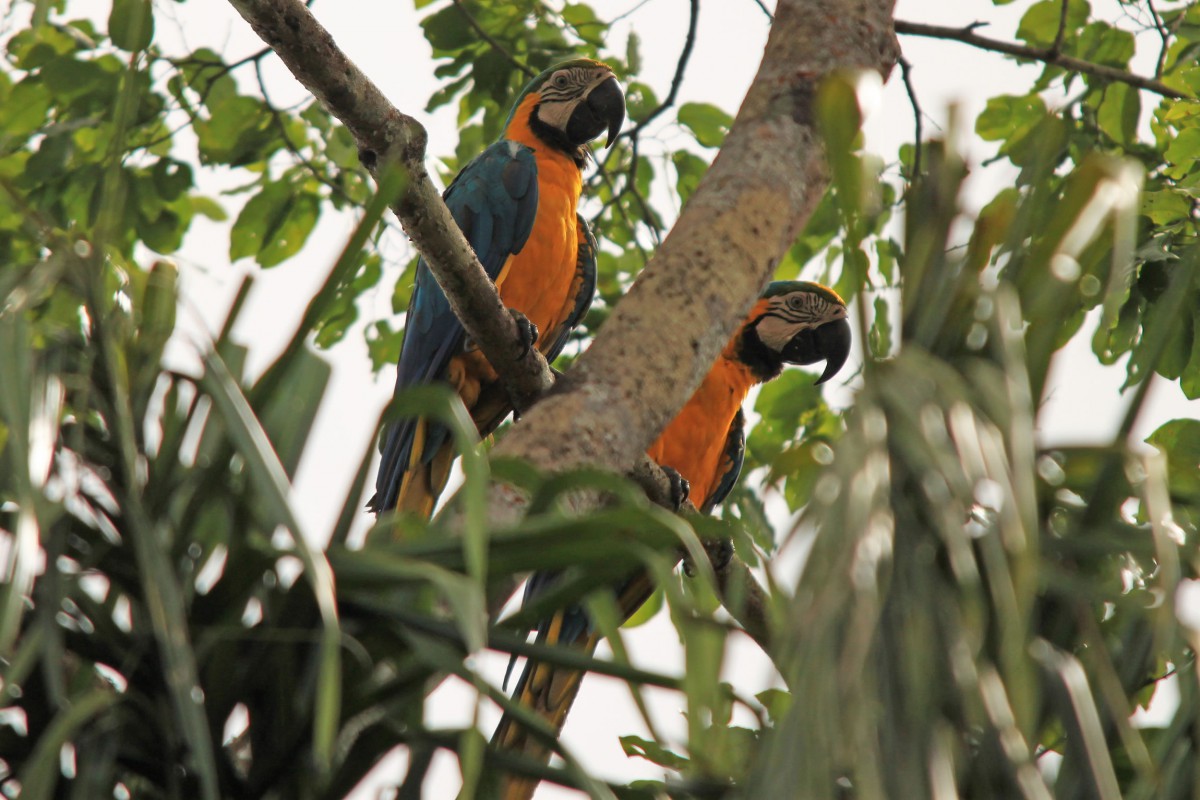 Established to protect and manage a huge, one million-acre rainforest reserve, Iwokrama holds records for the number of its bat … 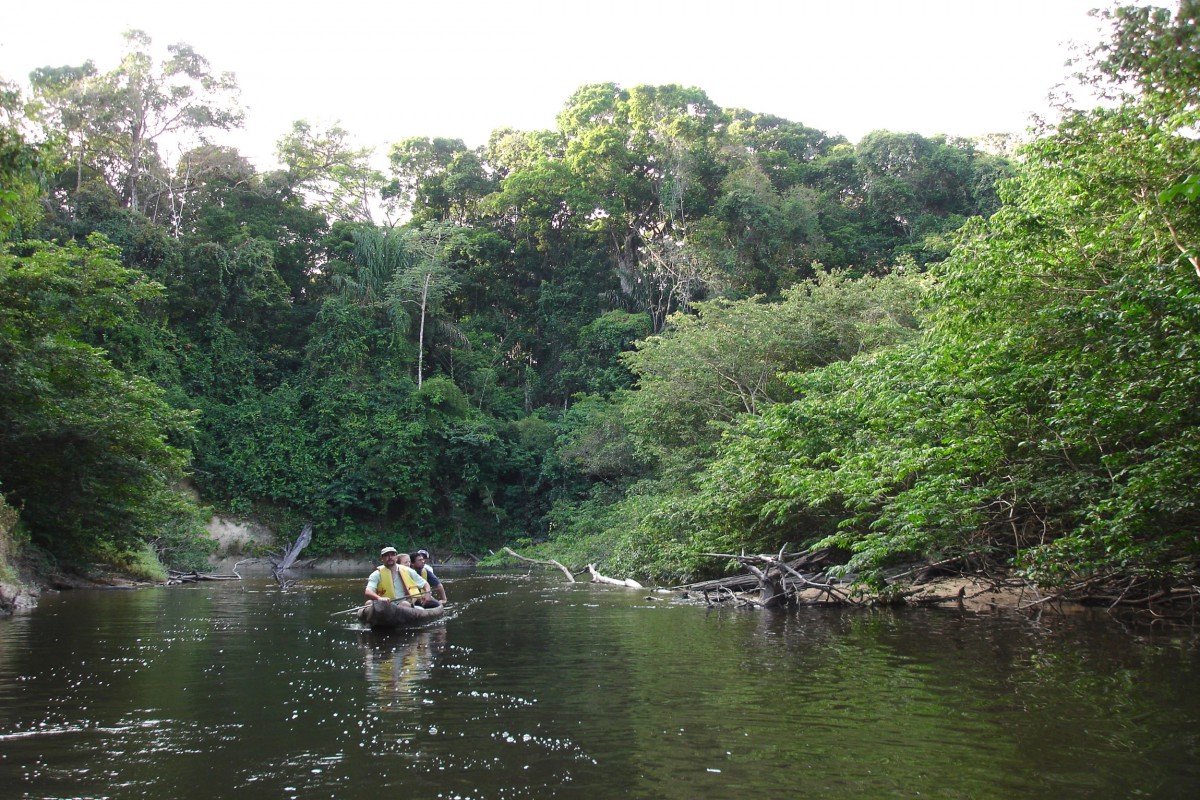 Located in the heart of Guyana, the Macushi Amerindian village of Surama is set in savannah ringed by the forested … 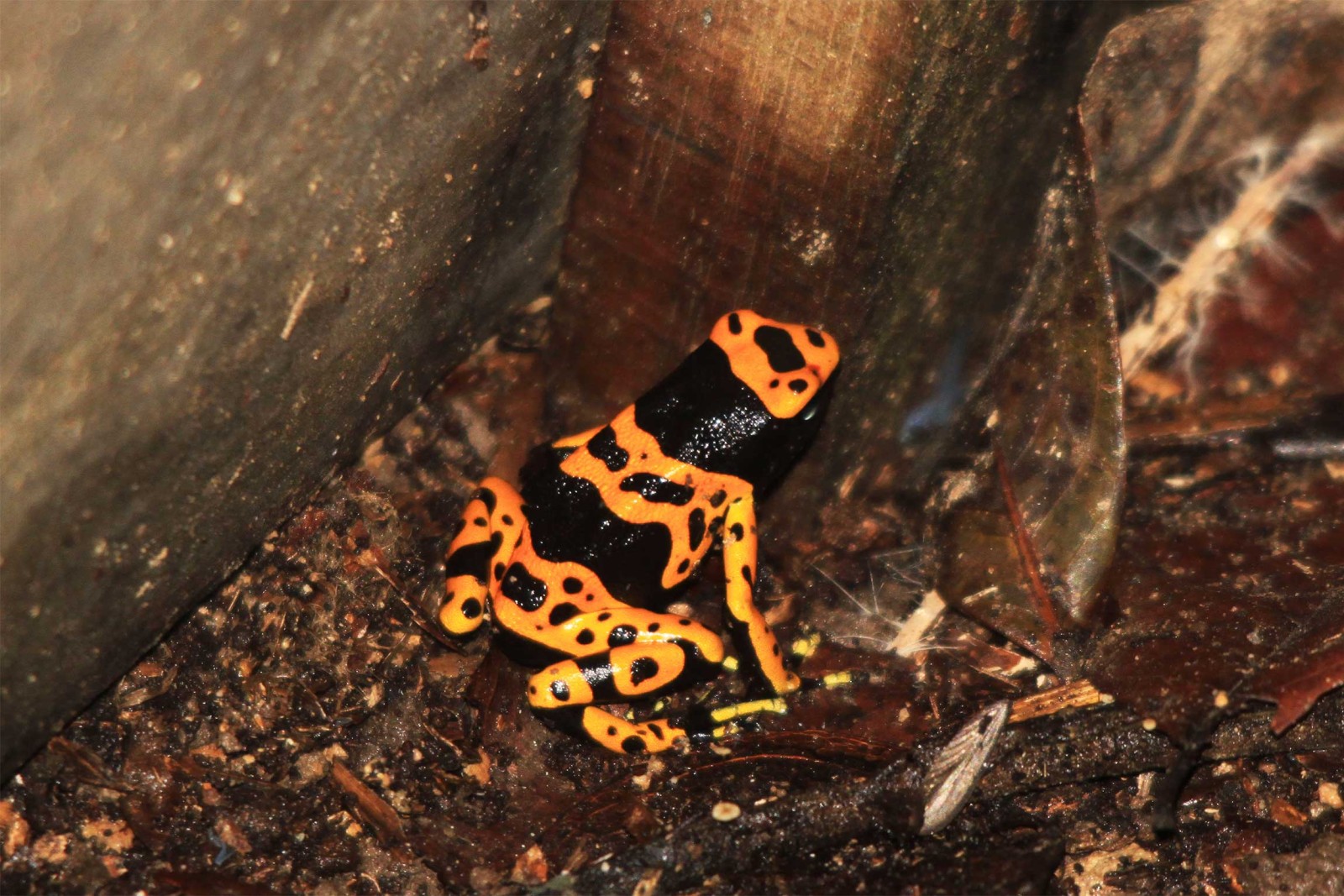 When To Visit Guyana

Guyana has a typically tropical climate, being generally warm, wet and humid throughout the year. There are two periods of heavy rains: May to July and November to January.