Formerly known as British Honduras, Belize has so much to offer the adventurous naturalist traveller.

With its long barrier reef, idyllic islands, unspoilt rainforests, friendly English-speaking population, stable democratic government and exemplary conservation approach to its natural and Maya heritage, Belize was always an oasis of peace in the once volatile Central America region. Indeed, Belize often resembles a Caribbean rather than Central American country.

With roughly 40 per cent of its land classified as protected, the forests of Belize support a wide variety of wildlife including five cat species – margay, jaguarundi, ocelot, puma and jaguar. Bird life is also abundant with over 500 species recorded.

Boasting exceptional jungle lodges (including one which the late Gerald Durrell described as the model to which all other lodges should aspire) and island reef resorts, Belize has something for everyone – adult and child alike – who enjoys nature both below and above water and relishes good accommodation, reliable service and lack of crowds. 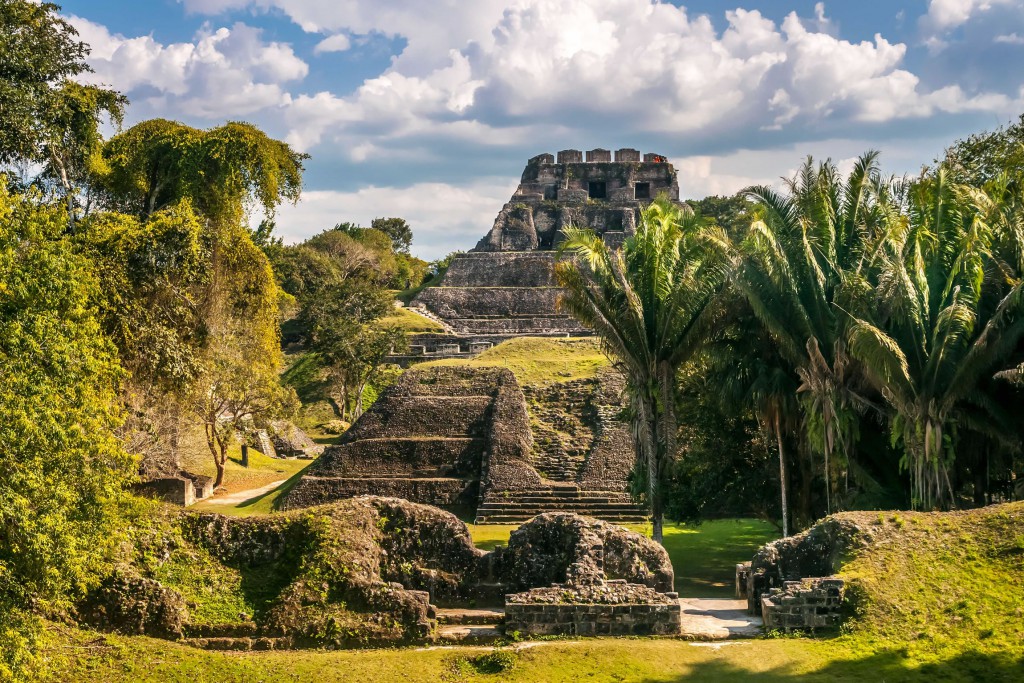 Situated on the banks of New River Lagoon, the largest body of fresh water in Belize, the impressive pyramids are … 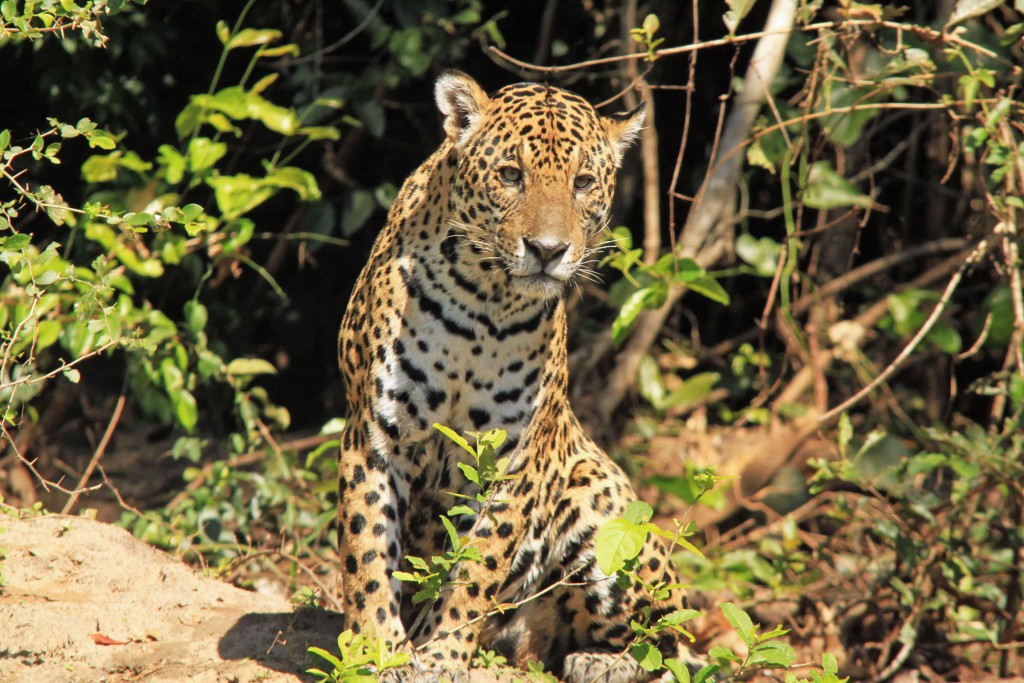 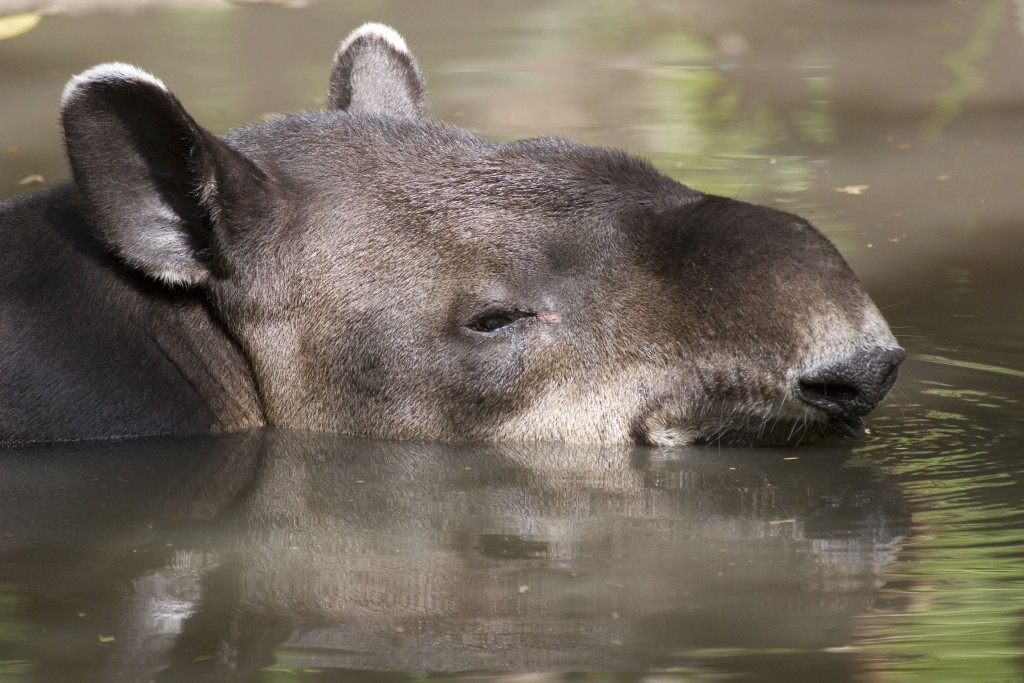 Located in the lower foothills of the Maya Mountains, the Tapir Mountain Reserve protects an area of approximately 28 square … 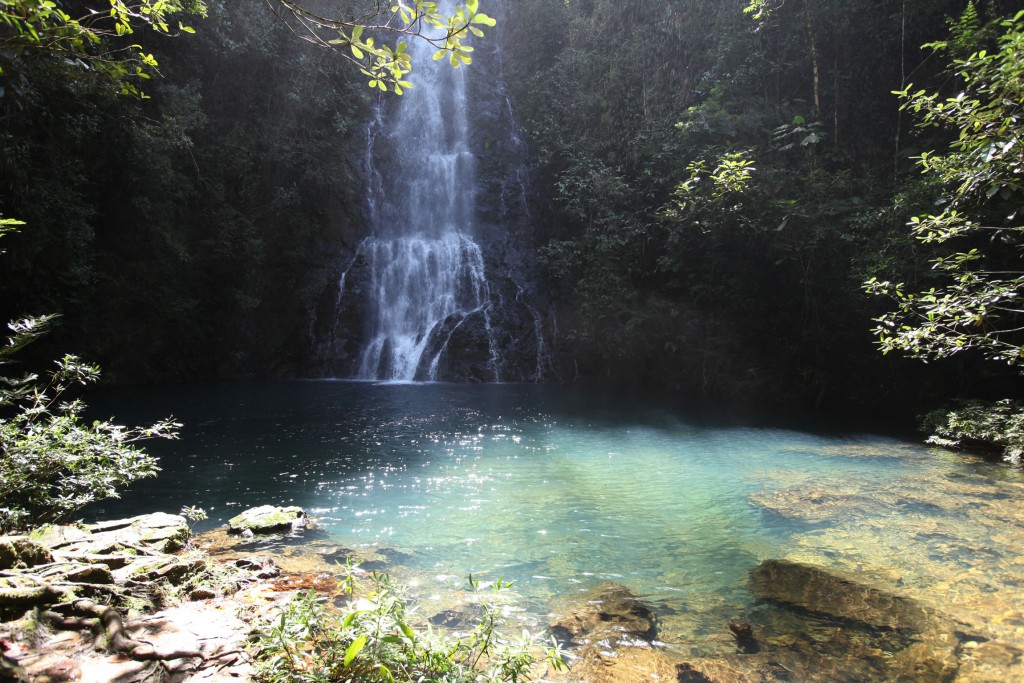 Located in western Belize, near San Ignacio town, this upland reserve is dominated by native pine forest combined with rainforest … 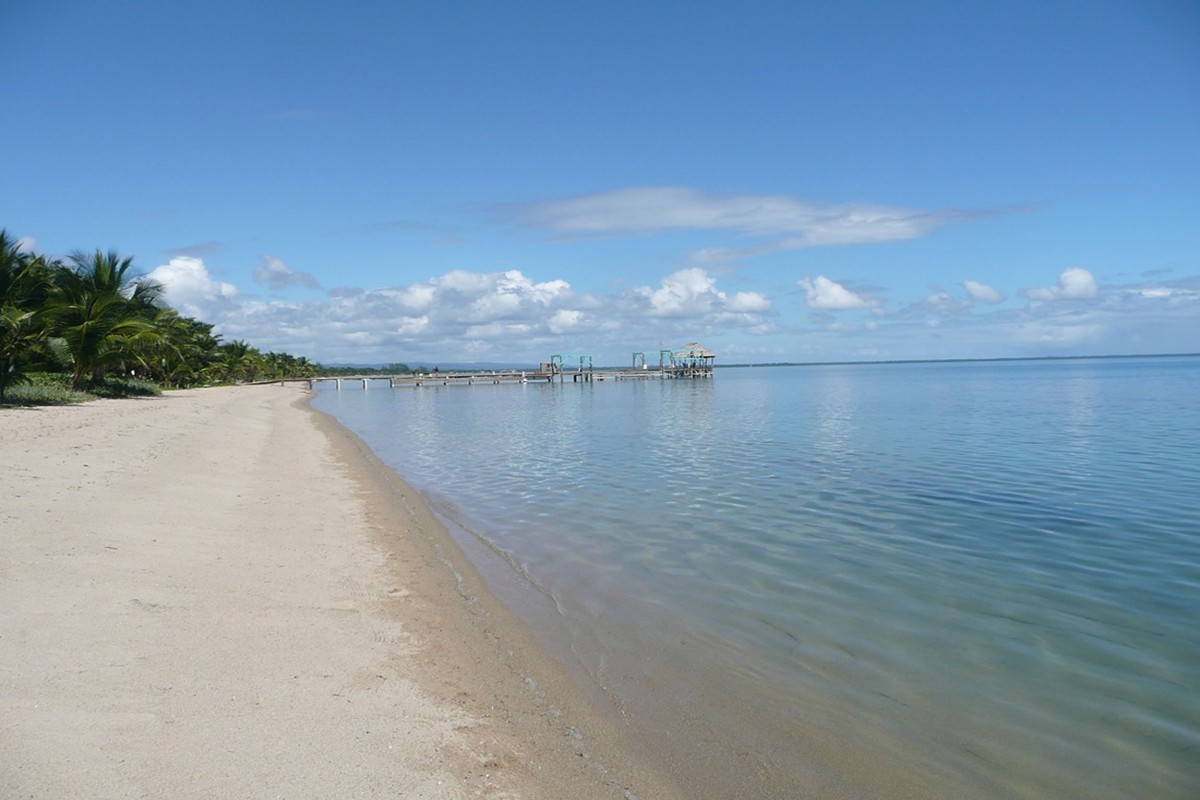 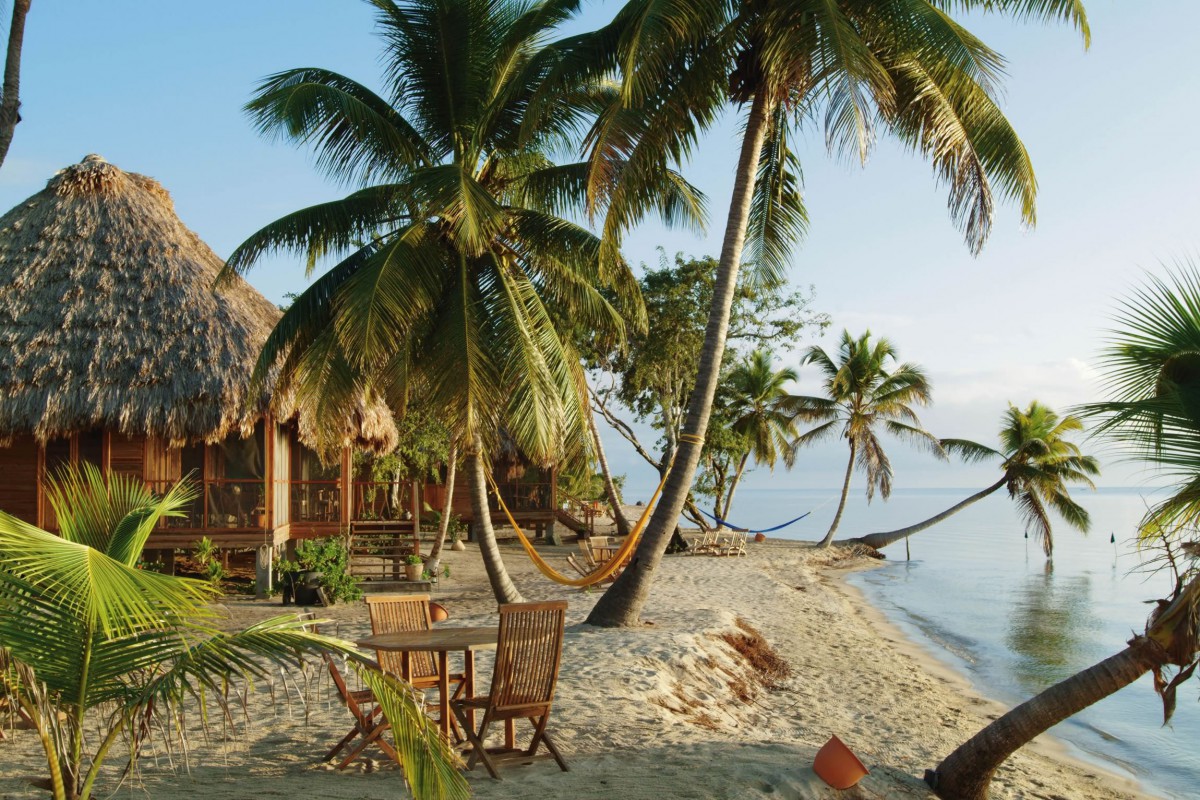 The long, thin peninsula of Placencia, 40 km south of Dangriga, is one of Belize’s most popular holiday locations with … 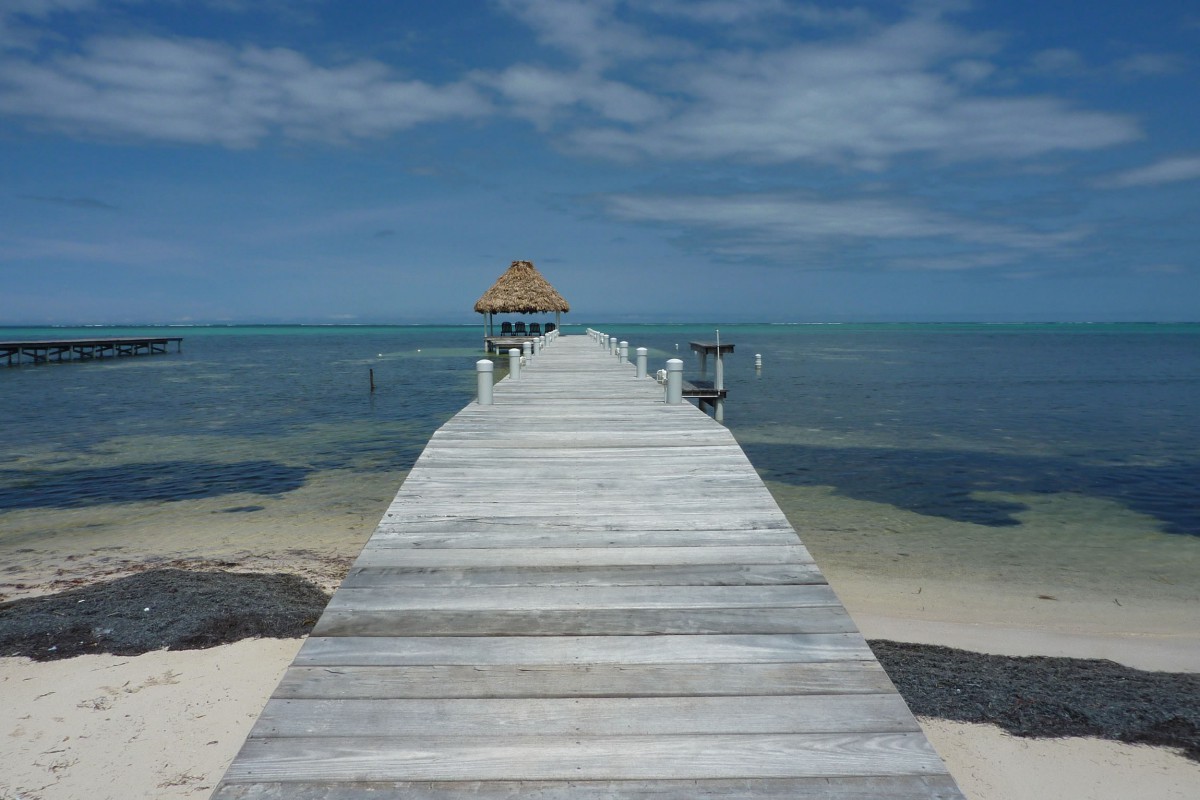 Located just off the tip of Mexico’s Yucatan Peninsula, Ambergris is Belize’s largest island (or caye) at 25 miles long … 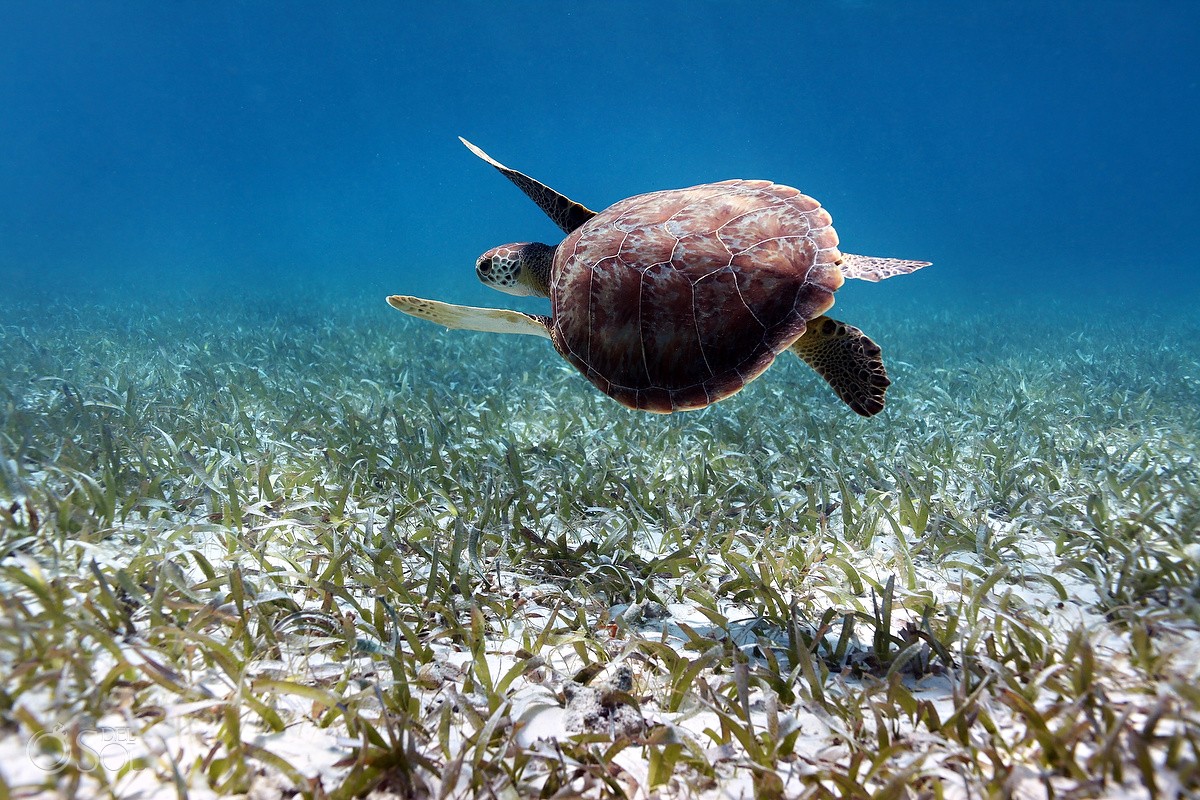 Approximately 14 miles east of Dangriga and forming part of a marine reserve, the 15-acre island of South Water Caye …

When To Visit Belize

The most popular time to visit Belize is the dry season from December to May, with June to October being the wet period, and Christmas and Easter the height of the season.

Often during the rainy season, a “mauger” or “little dry” occurs in August. Because overall precipitation only varies a little between the seasons, Belize can be seen as a year-round destination, apart from September, October and November: hurricane season.