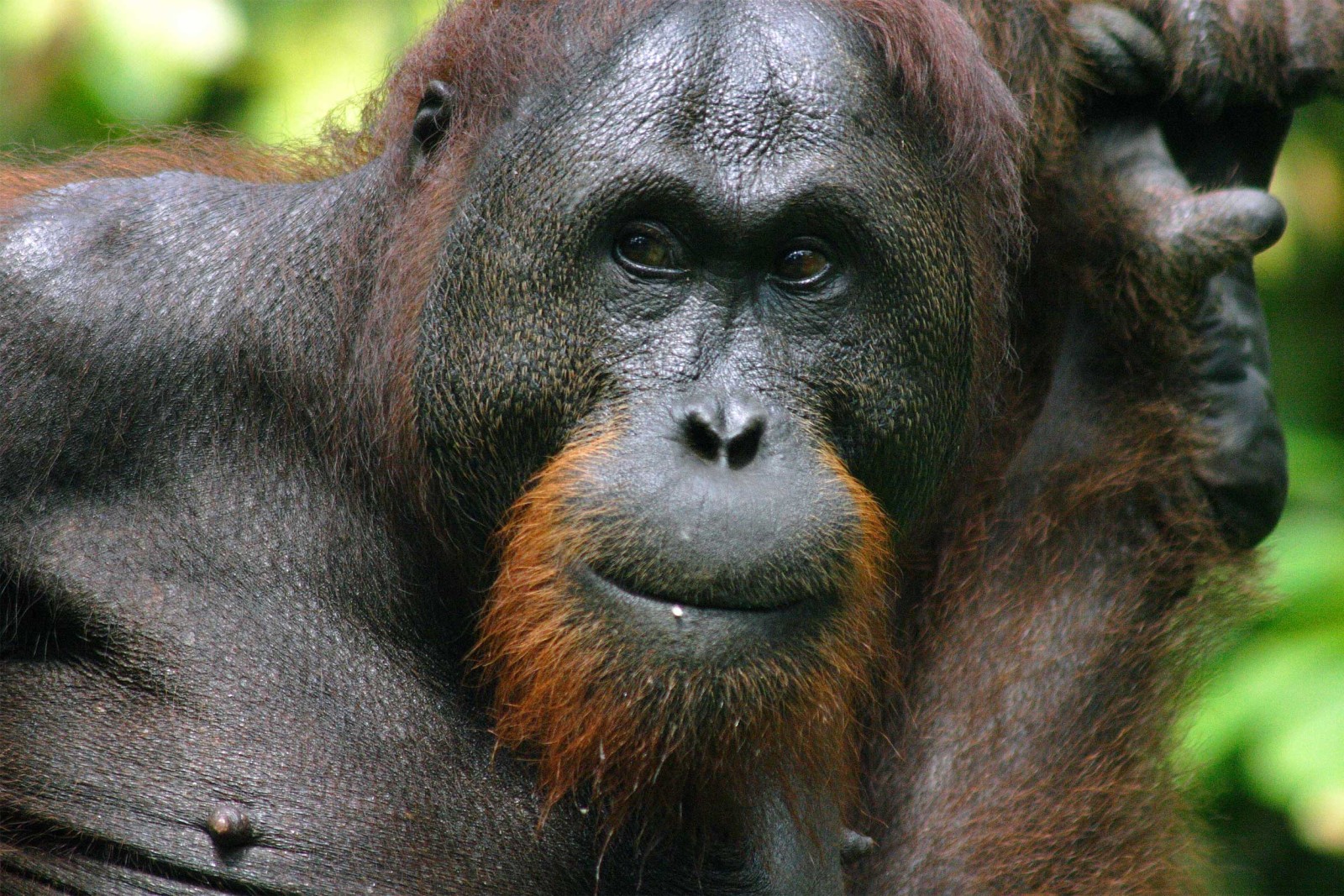 The third largest island in the world, Borneo ranks as one of the planet’s top wildlife destinations. The prospect of thrilling orang-utan encounters is incentive enough to visit, yet the island has so much more to entice you. That includes vast tracts of pristine rainforest, countless coral islands, mighty mountains, remote tribes, jungle-fringed rivers and extensive cave systems.

The human-like orang-utans (the name means man of the forest in Malay) head an impressive assortment of 10 primate species including gibbons, proboscis monkeys, the bizarre-looking western tarsier and the aptly named slow loris. Among the 40 other mammal species, diminutive Borneo pygmy elephants roam the forest trails together with sun bears, clouded leopards and the elusive Sumatran rhinoceros. There are over 600 species of birds, many rare orchids, various carnivorous pitcher plants and an amazing twelve species of Rafflesia, the world’s largest flower. Underwater, Borneo has some of the tropics’ most diverse coral reefs, and large numbers of marine turtles nest on its numerous sandy beaches.

Borneo is divided politically between the small sultanate of Brunei, the Indonesian state of Kalimantan and the two East Malaysian states of Sabah and Sarawak: it is these latter two states on which we focus our tours here. (If you are interested in visiting Kalimantan, please see our Indonesia section.) 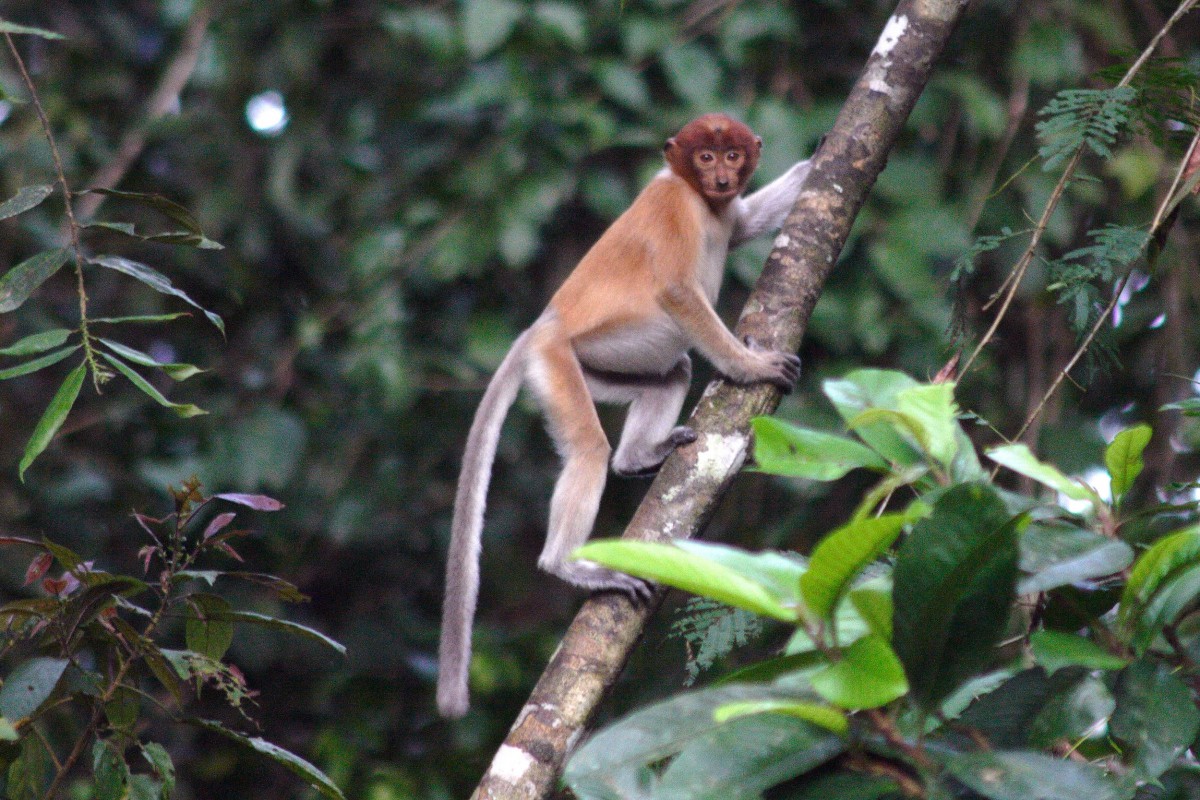 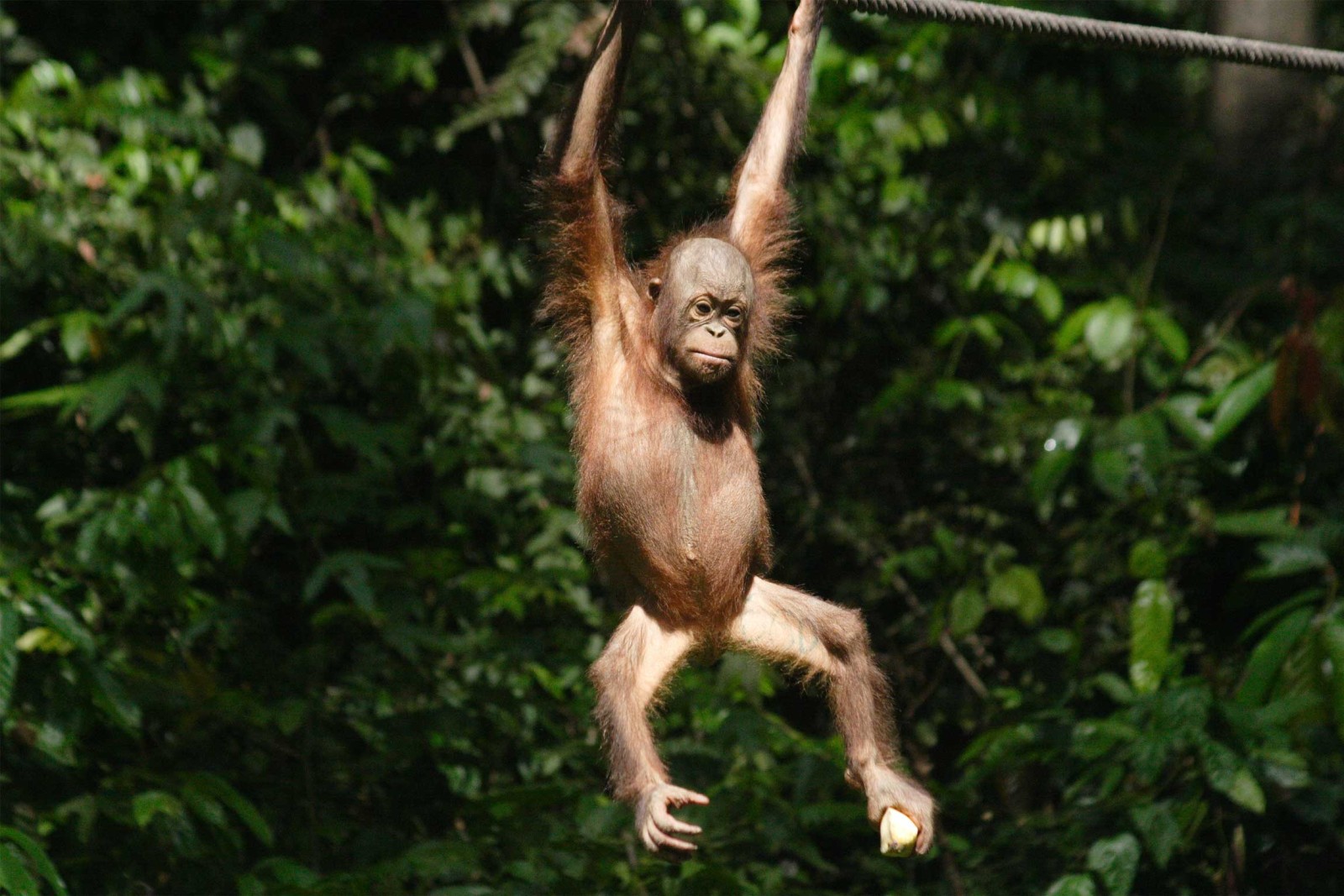 This world-renowned Sepilok Orang-Utan Centre works to rehabilitate orphaned or injured orang-utans back into the wild. Many of the released … 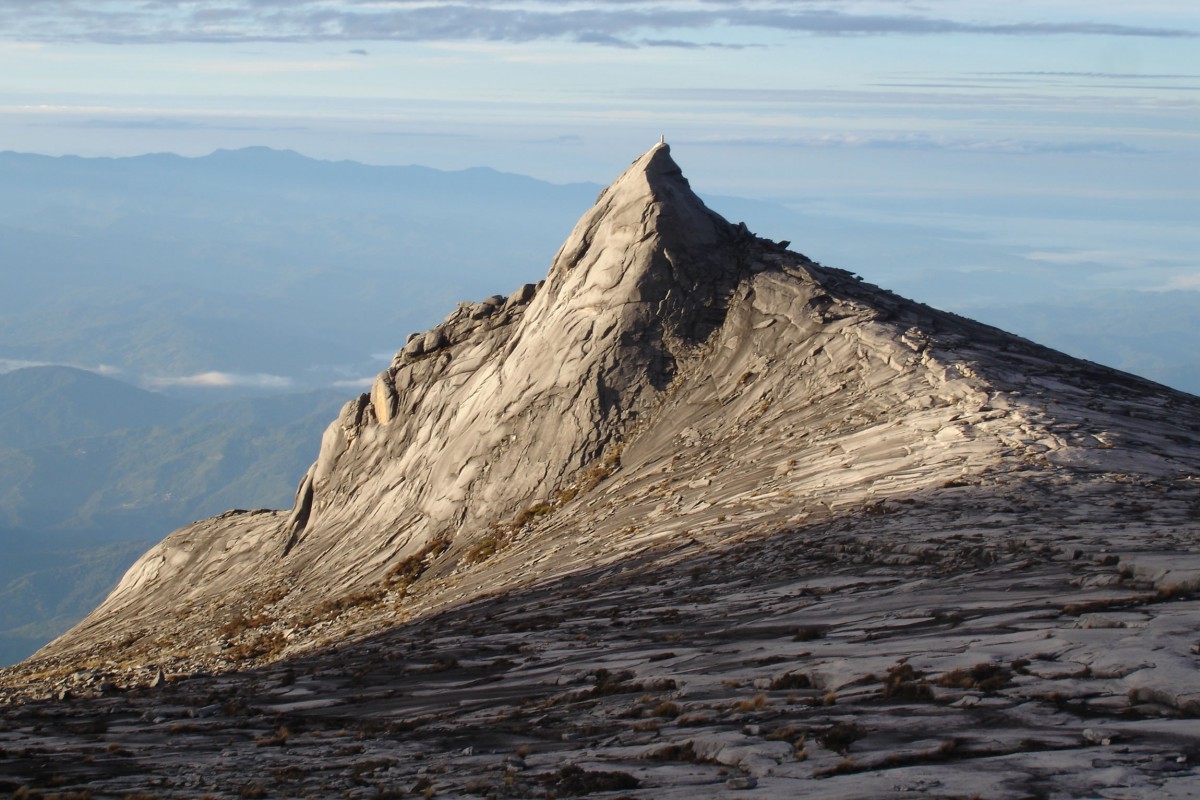 The Crocker Mountain Range dominates western Sabah and culminates in Mt Kinabalu at its northern tip. At 4,095 metres Mt … 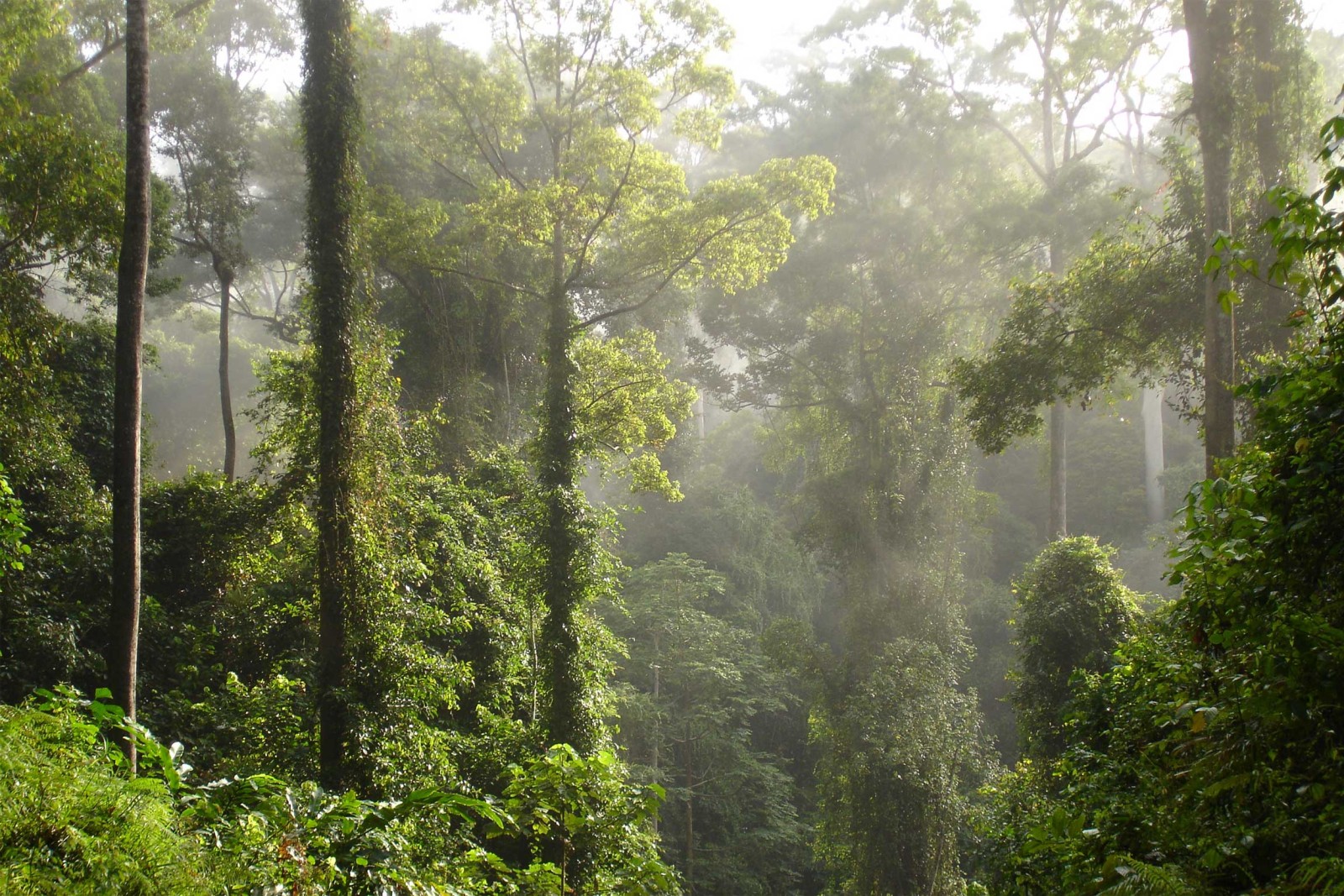 Covering 438 square kilometres of pristine dipterocarp rainforest, the Danum Valley is one of the most outstanding wildlife areas in … 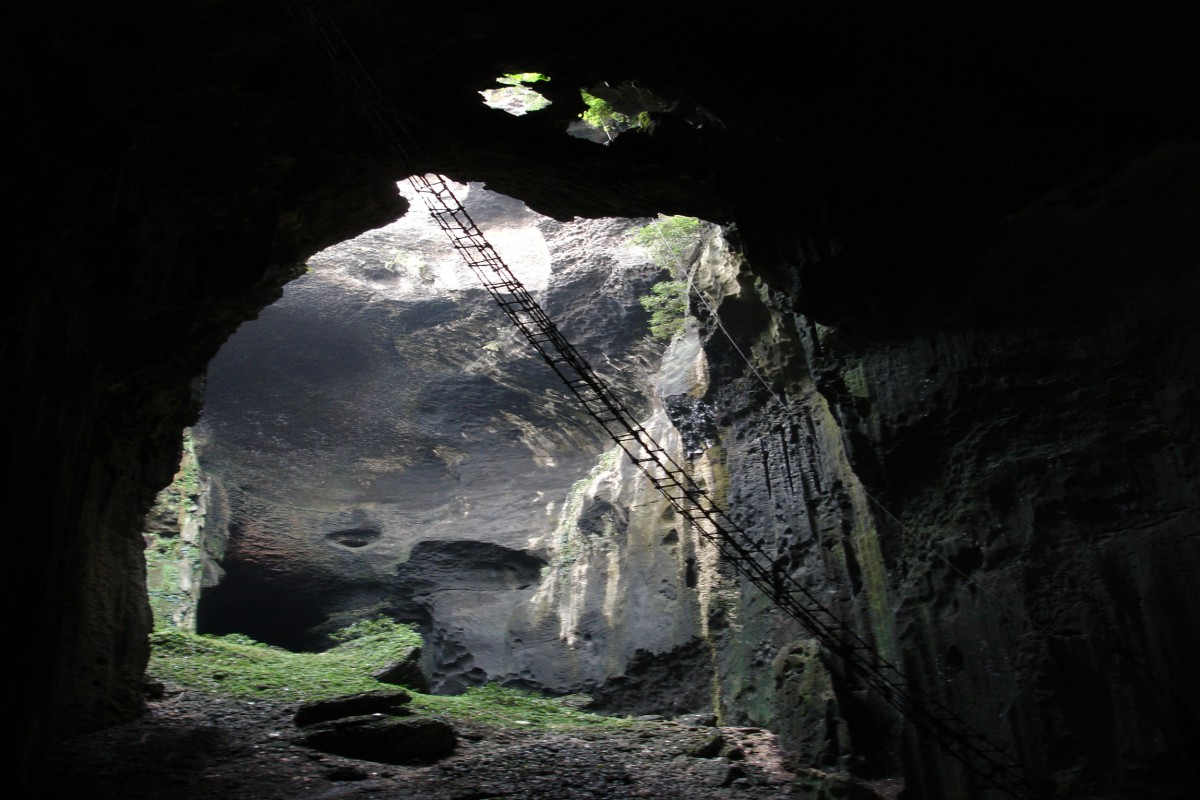 Close to the Danum Valley, the Gomantong Caves are surrounded by primary rainforest (orang-utans are common here) and home to … 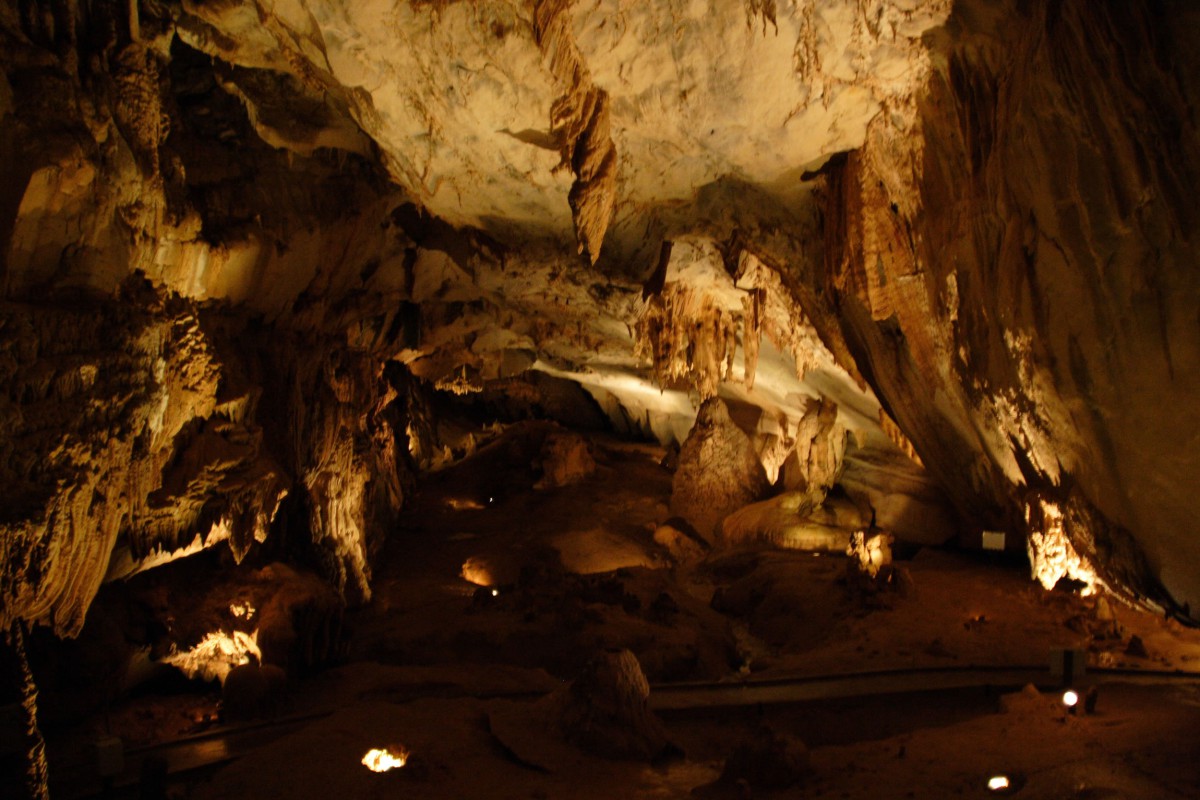 The World Heritage Site of Gunung Mulu is a breathtaking mix of primary rainforest, limestone pinnacles and huge cave systems. … 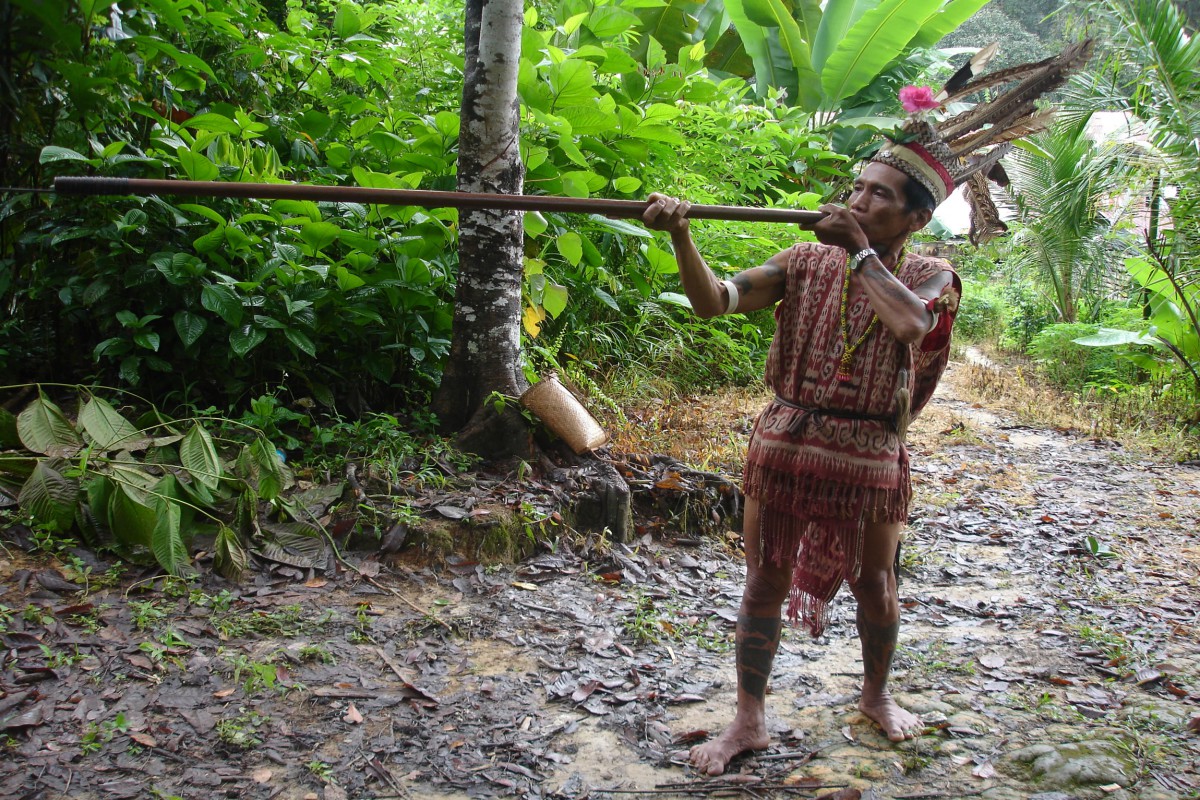 A highlight for many visitors to Sarawak is a stay with one of the tribes in a traditional longhouse, home …

When To Visit Borneo

Borneo has a tropical climate and is typically hot and humid throughout the year. Expect a mix of sunshine and thundery downpours at any time. The north east monsoon brings heavy rains to the whole island during November, December and January. This is usually followed by a dry spell in March, April and May. The west coast of Sabah can also be affected by the south west monsoon blowing in heavy showers any time from May to October. Borneo is located far enough south to avoid the worst of the Pacific’s typhoons, gaining Sabah the title of “Land Beneath The Wind”.