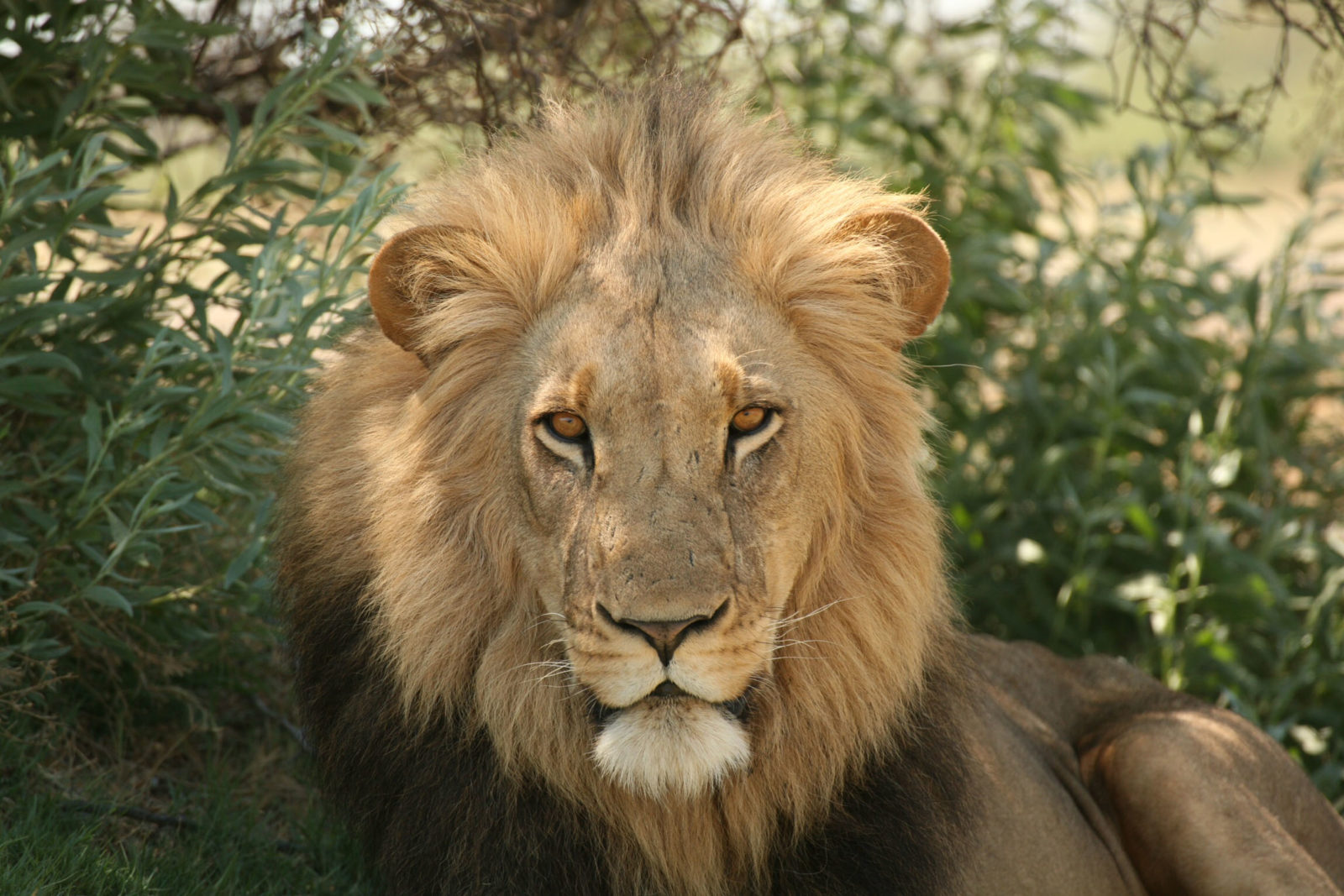 Botswana is a veritable African Eden, one of the last great wildlife destinations to be found on the continent. Botswana really has it all.

The Kalahari desert not only boasts the largest unbroken stretch of sand in the world, but also salt pans, ancient baobabs, riverine islands, fossil river valleys, black-maned lions and the original San people.

One of Earth’s last great wildernesses, the vast inland Okavango Delta, subject to seasonal floods of Biblical proportions, has an astonishing abundance and variety of species, both large and small.

Eager to avoid the vagaries of mass tourism, Botswana has consciously kept the country highly exclusive. Scattered around the reserves and concessions are isolated lodges of varying sumptuousness where fortunate guests can appreciate the raw, pristine beauty of vast natural landscapes and marvel at a cornucopia of wildlife encounters and spectacles. 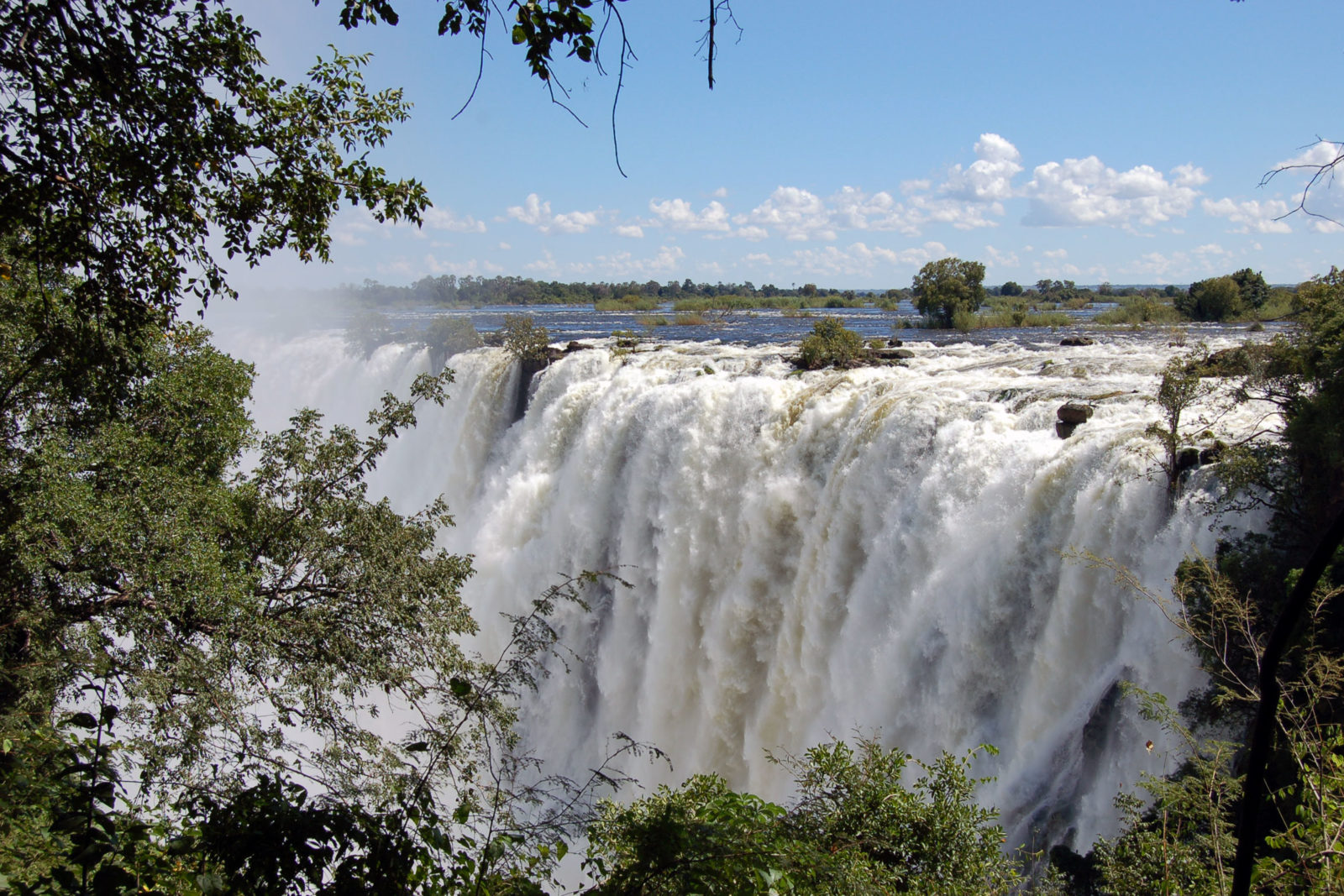 One of the Seven Wonders of the World and is the largest sheet of falling water on earth – a spellbinding and mesmerising spectacle. 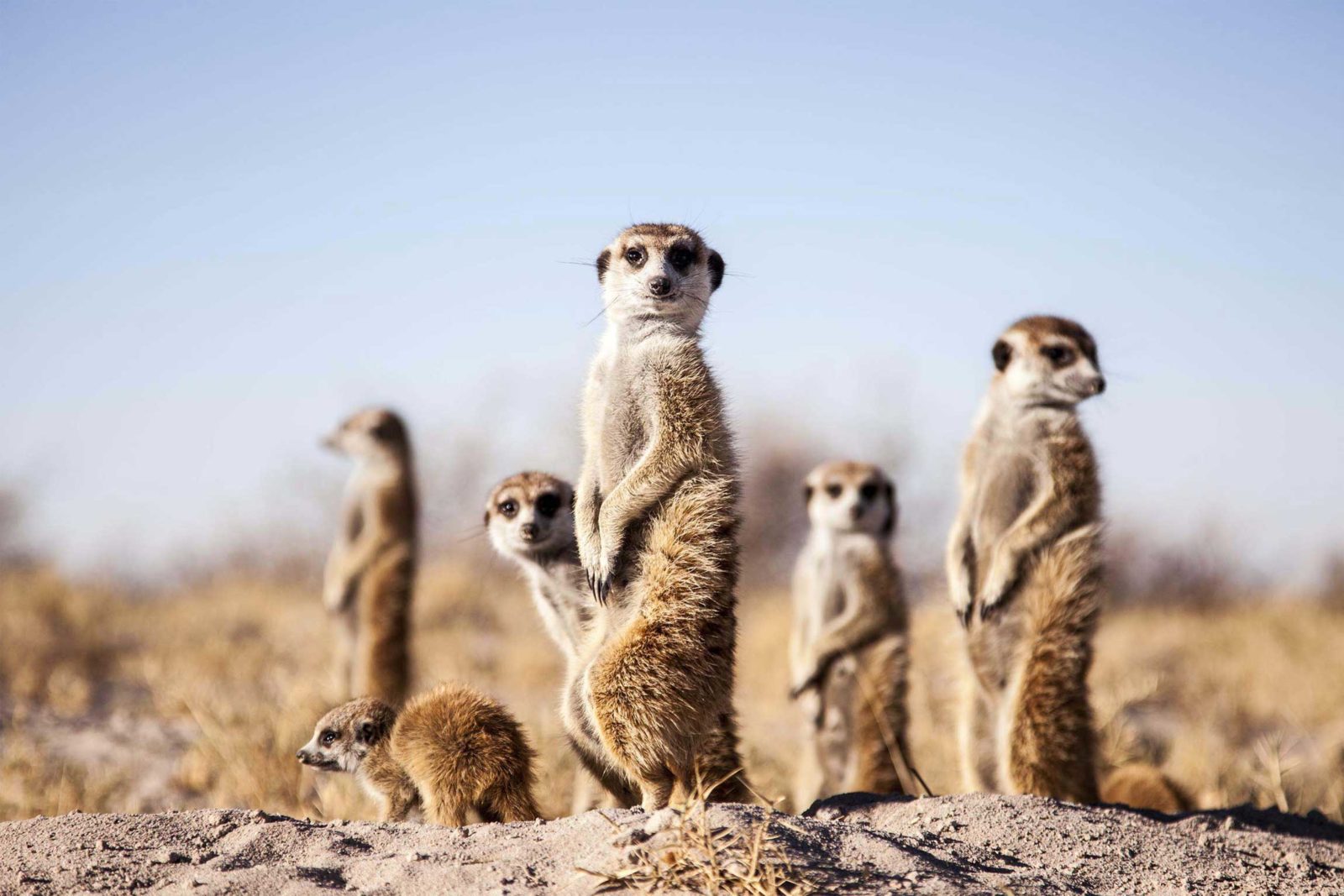 Nothing prepares you for the immensity of this reserve, nor its wild, mysterious beauty. 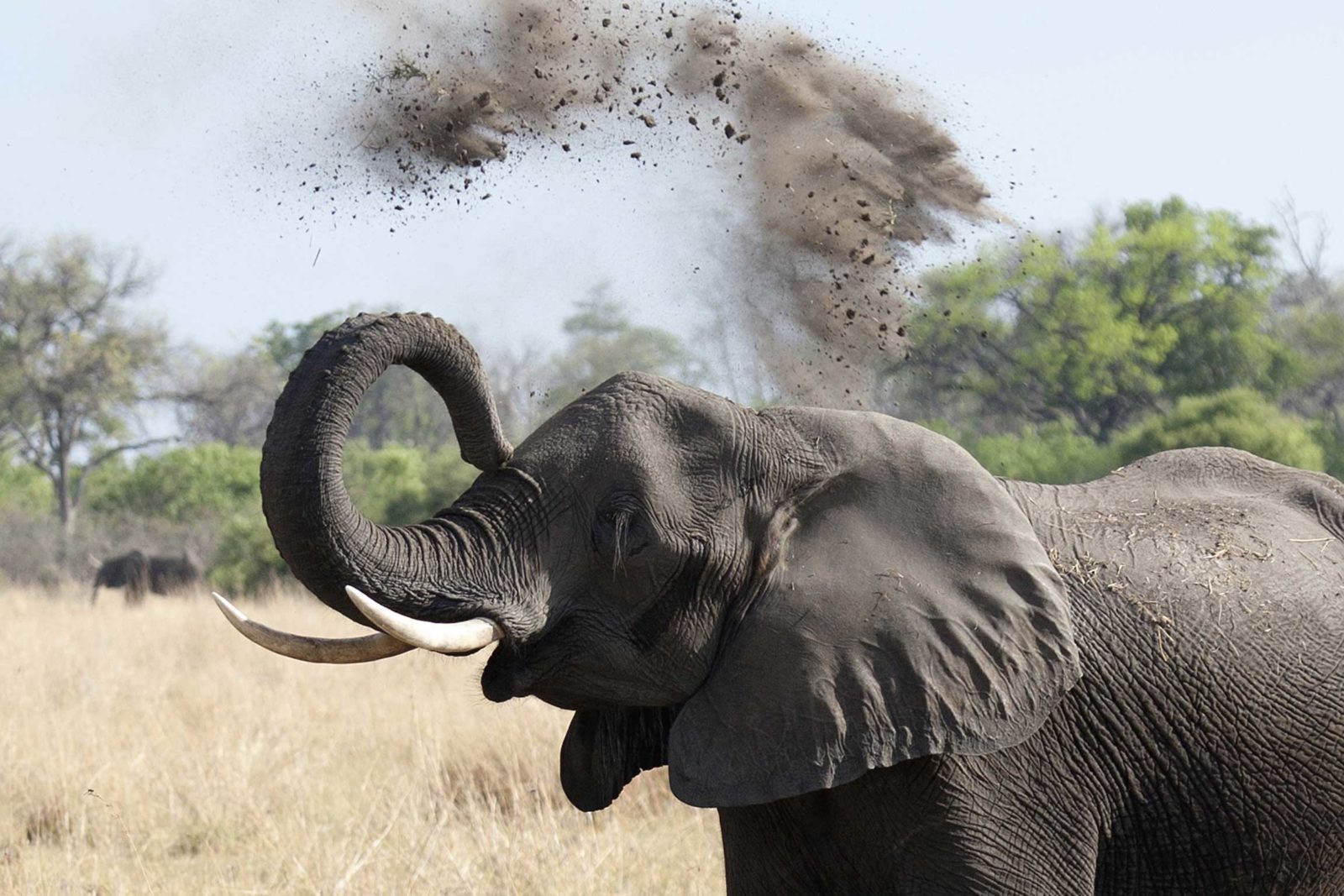 Home to huge herds of elephant, buffalo and Burchell’s zebra and high densities of predators such as lion, leopard, spotted hyena and cheetah. 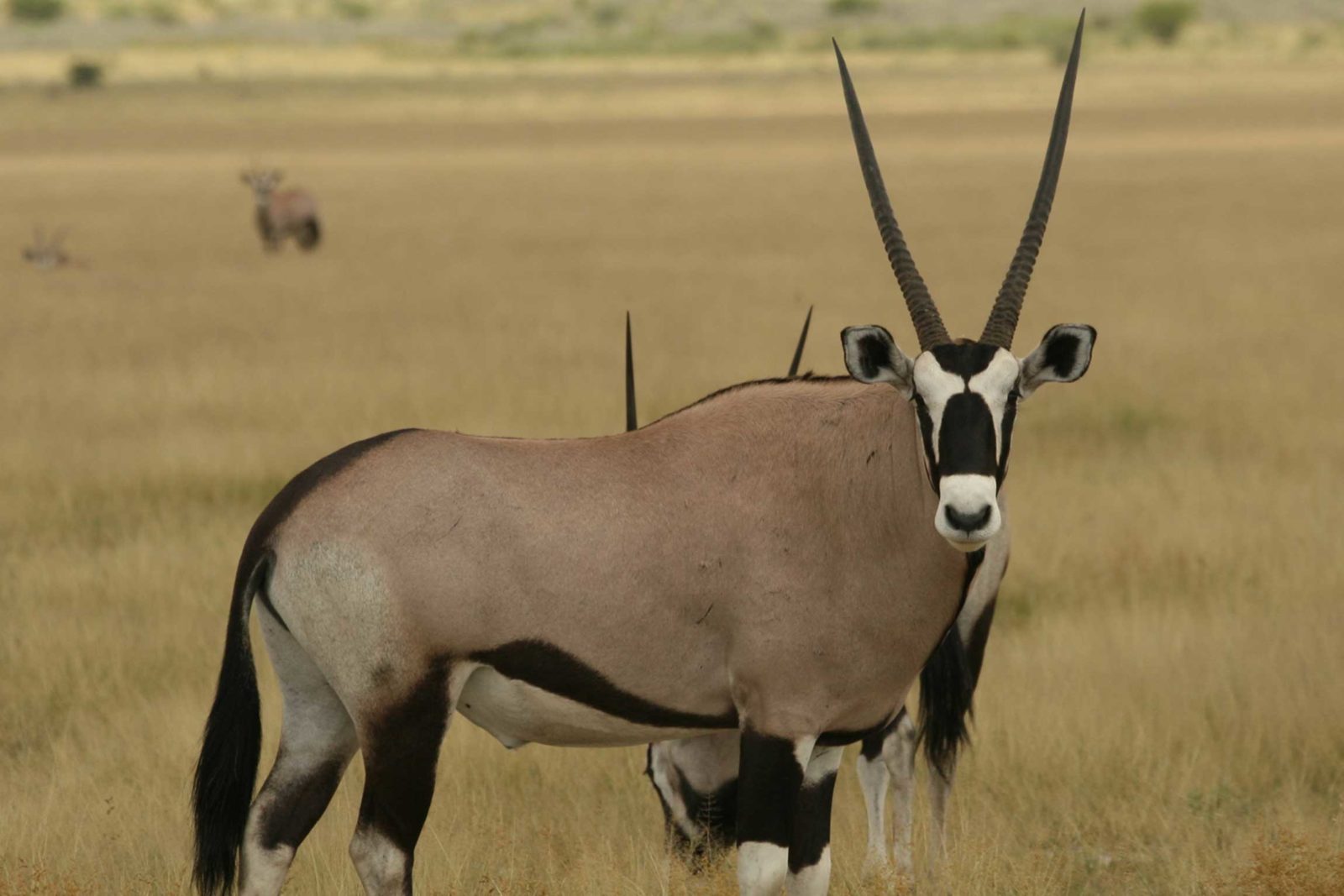 The Park includes diverse habitats such as riverine woodland along the Boteti River, dense scrubland, open grassland and palm trees and salt pans far to the east. 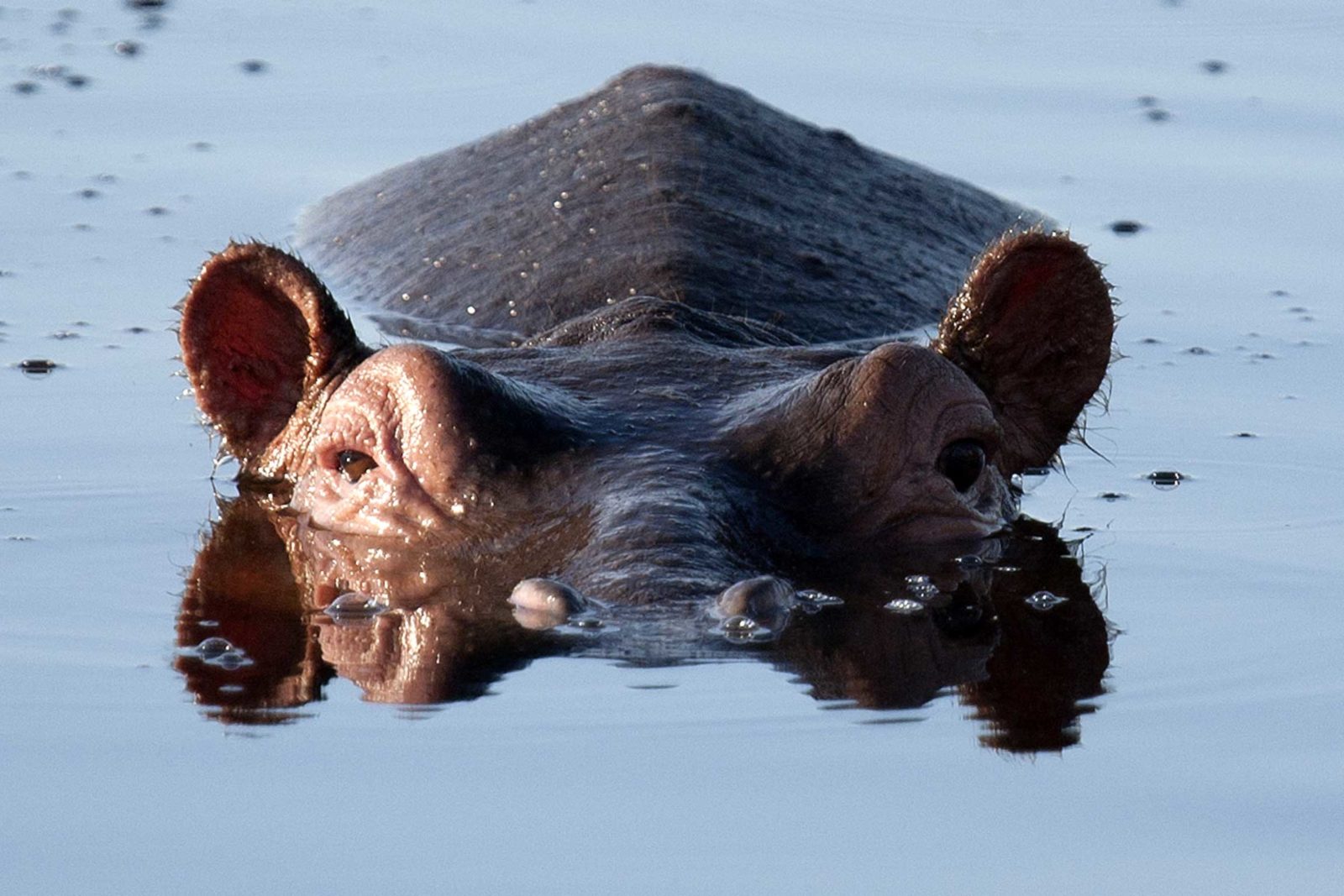 Wedged between the big-ticket attractions of Chobe National Park to the east and Moremi Game Reserve to the south, Khwai exists as a significant big game destination in its own right. 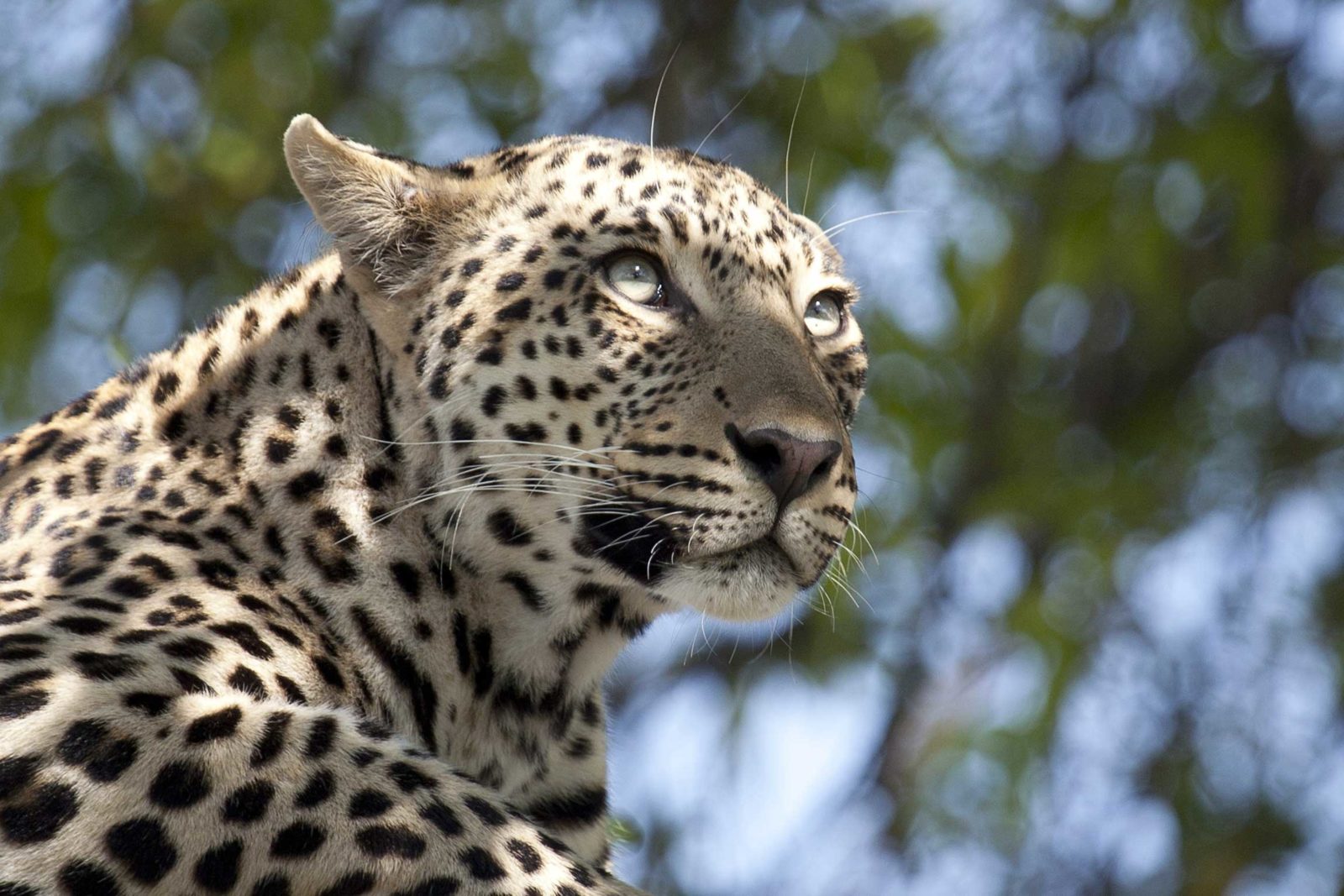 Breeding herds of elephant and solitary bulls are most commonly spotted as they take advantage of the water in the Selinda Spillway for bathing and drinking. A great area for leopards too. 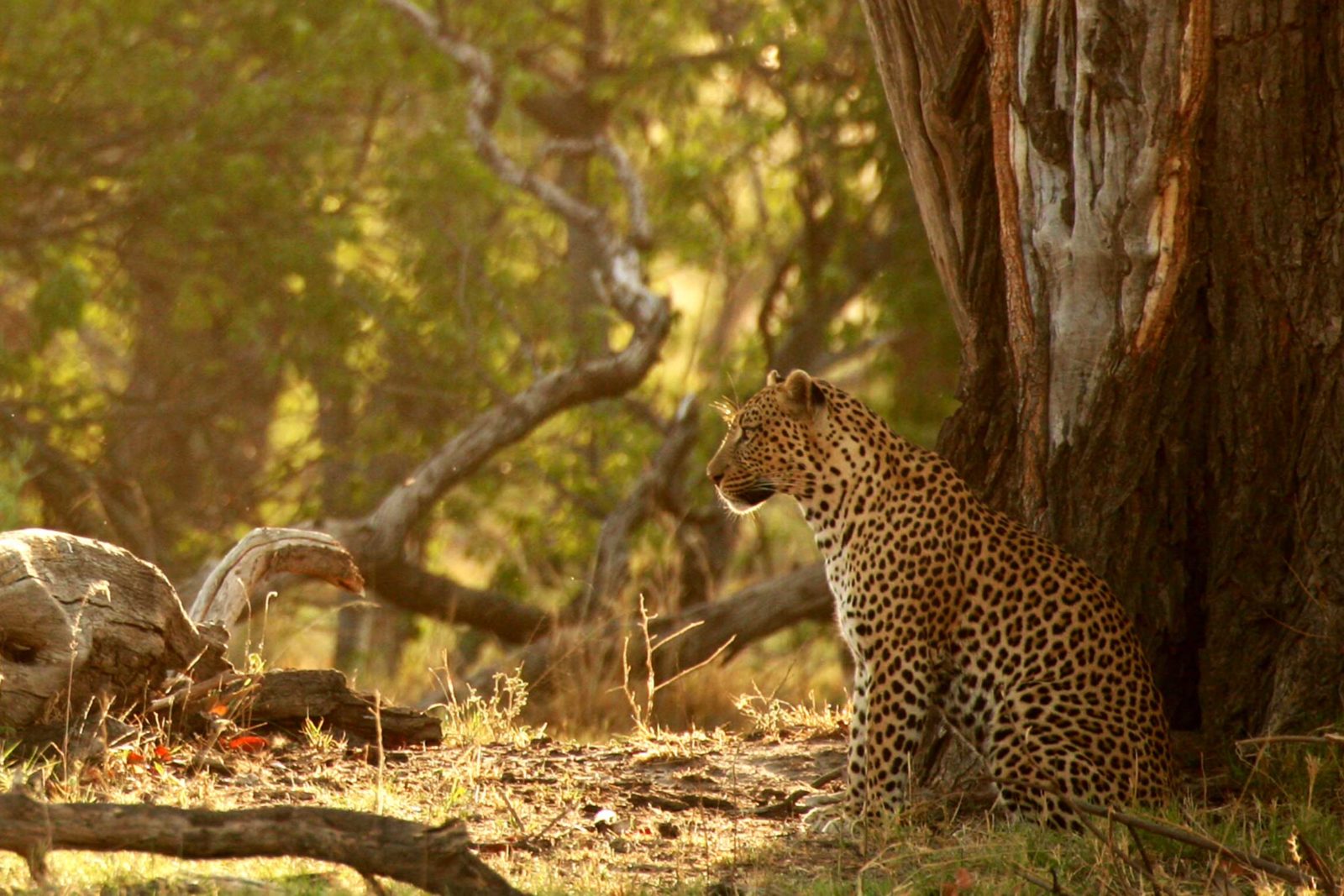 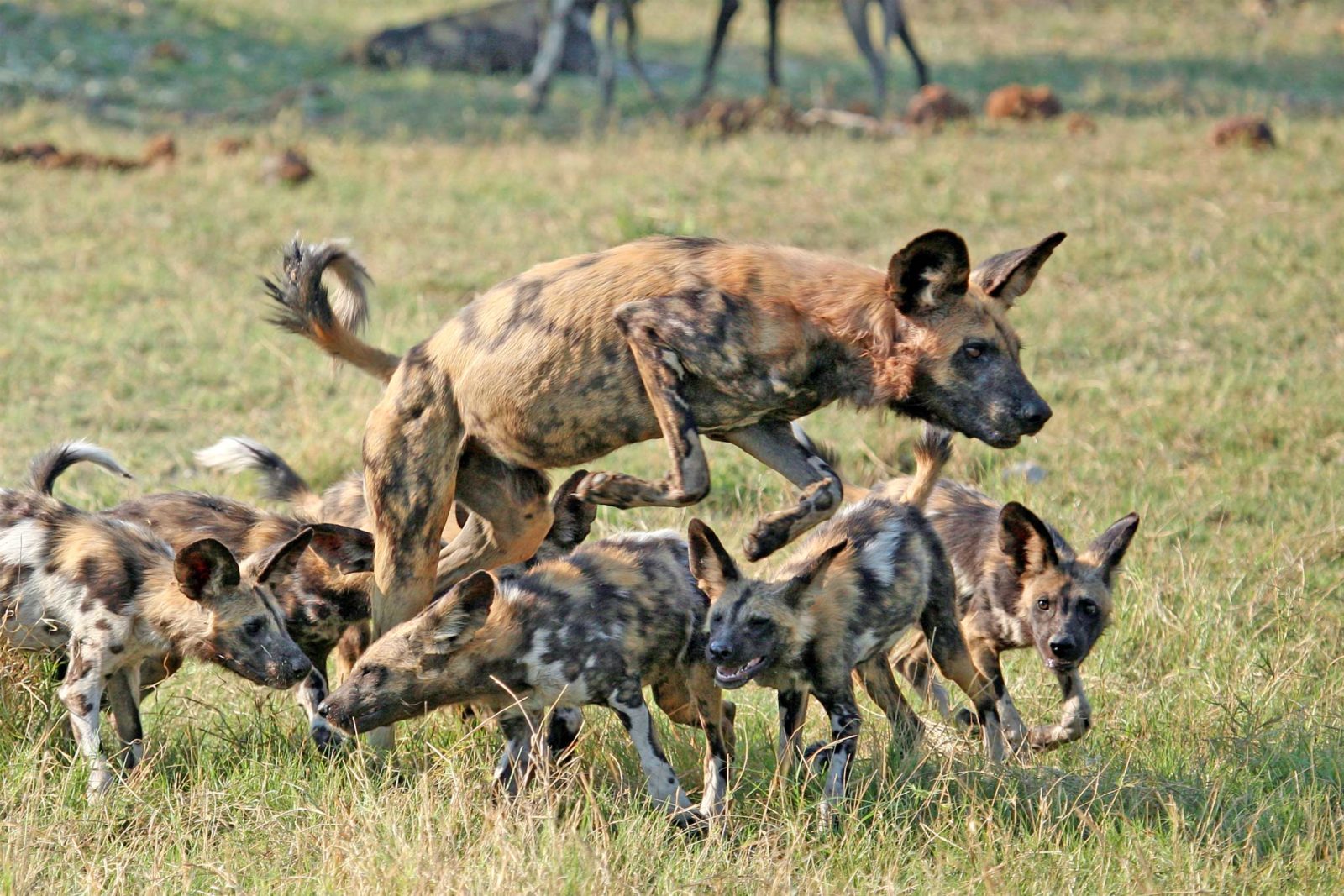 The wildlife is spectacular & particularly famous for its enormous herds of elephant & buffalo plus denning wild dogs. 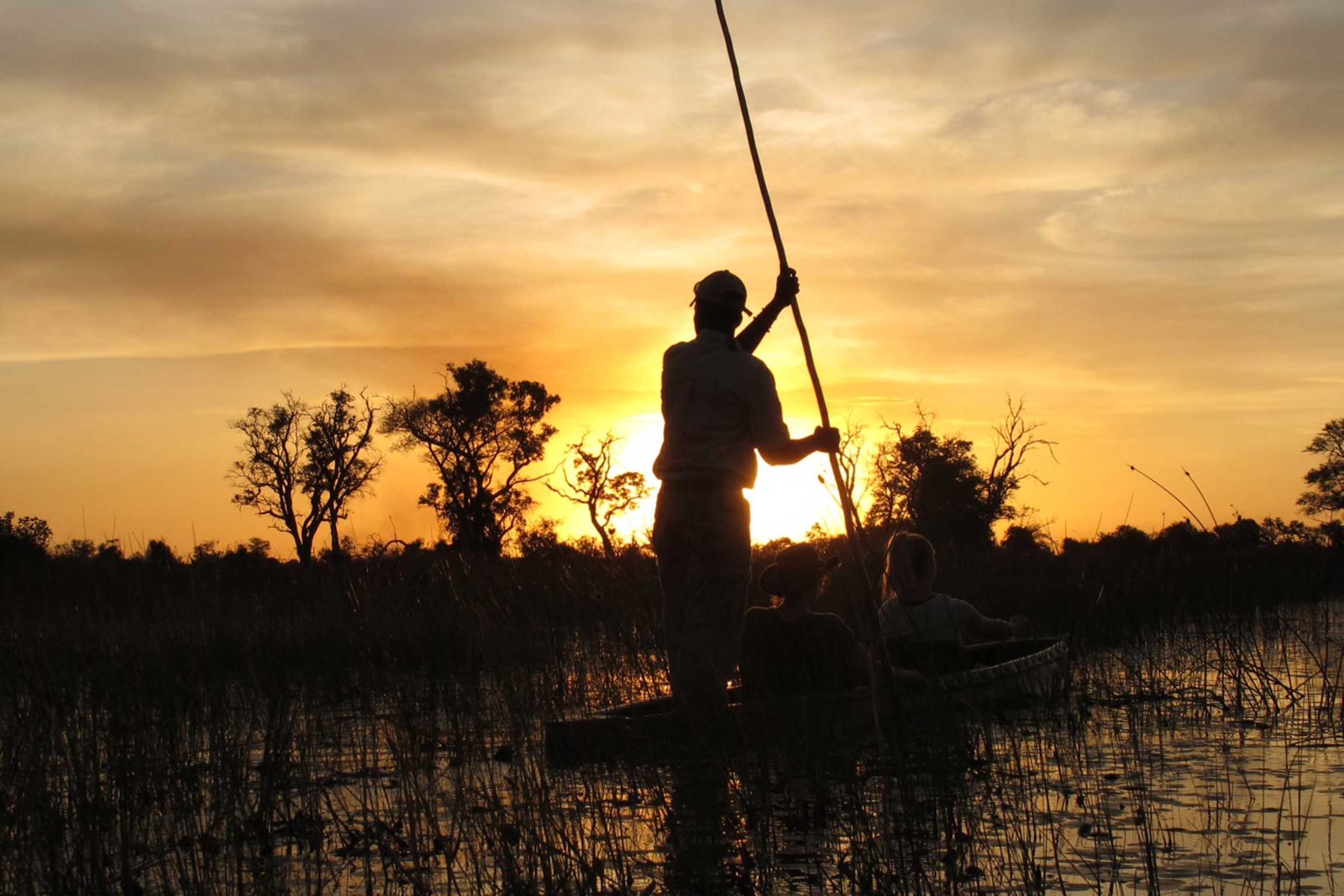 One of the world’s largest inland deltas and situated in the middle of the greatest stretch of continuous sand in the world, the Kalahari basin.

When To Visit Botswana

Botswana is a predominantly dry and sunny country with a pleasant climate throughout the year. Even during the rainy season months (December to March), rainfall is rarely high enough to prohibit travel and visitors are rewarded with dramatic skies, cheaper prices and beautifully green landscapes.

Most of the country is classified as being either desert or semi-arid and all would be pretty barren were it not for the annual flood waters that inundate the lush Okavango Delta and northern waterways.  The fact that the flood waters come when the wildlife needs this most – during the height of the dry season (July to October) – makes this an even more remarkable event and helps to sustain some of the highest mammal concentrations in Africa.

Counterintuitively, the rainy season months (December to March) are when the flood waters are at their lowest and many animals move away from the wetland areas to find grazing elsewhere.  This is when many animals choose to have their young and when the deserts of the south start to bloom, creating a paradise for birds, herbivores and associate carnivores.

This mix of seasons means that Botswana is truly a year-round destination.  Most people choose the dry season months for their first visit but many old-timers prefer the greenery, dramatic skies and unusual wildlife of the rainy months.

As one would expect, the dry season months (July to October) are the most expensive with December to March usually being the cheapest (but wettest) months to travel.  The transitional months of November, April, May and June tend to have good weather and decent prices but the wildlife can be a little harder to see as there is a lot more cover and the animals are more dispersed.

The best time for birdwatching is from September to May, with the Okavango heronries becoming most active from September through to November when migrant birds return.  Read more in our Travelling to Botswana: where to go when? blog post.