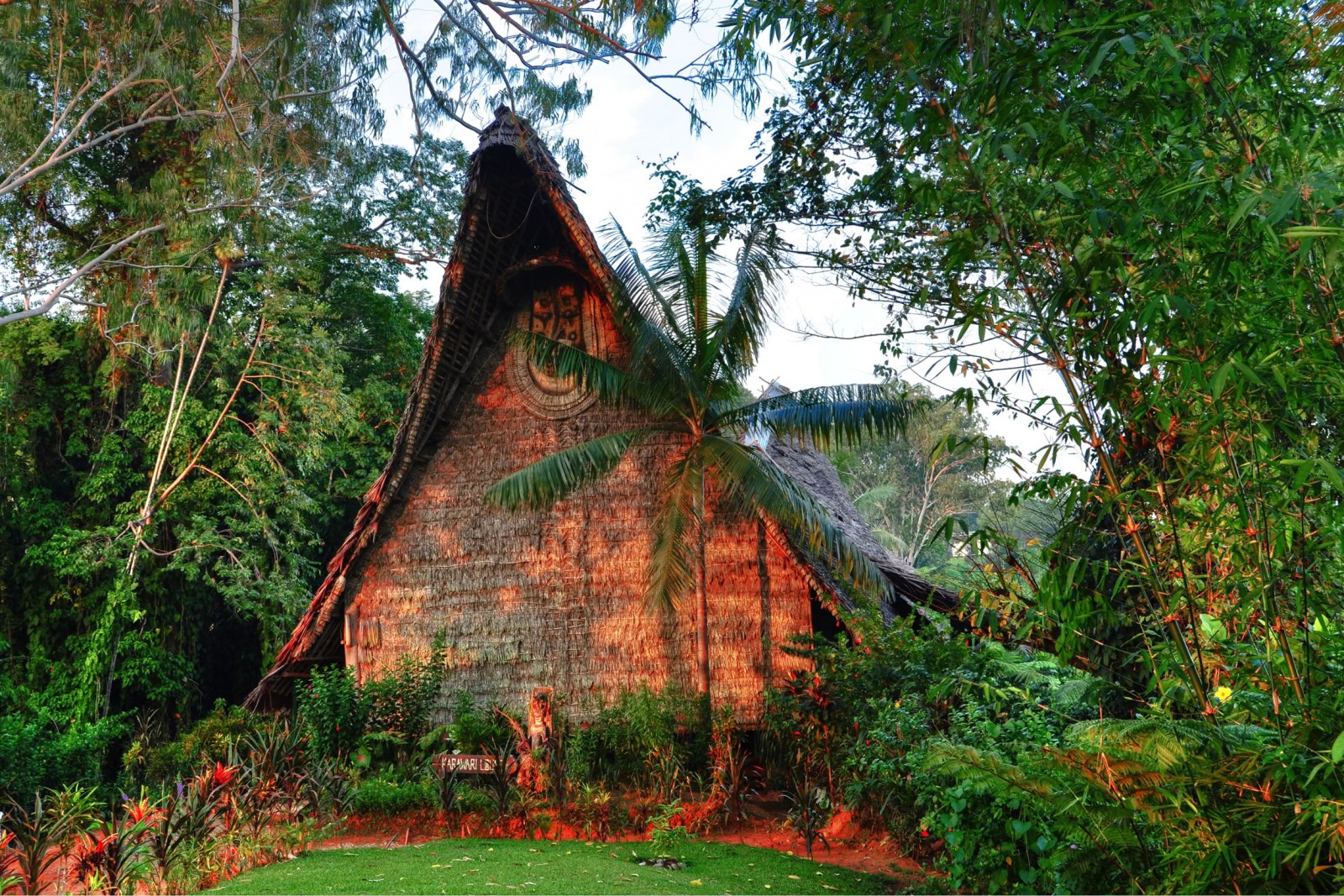 The nation of Papua New Guinea (PNG) comprises the eastern half of the island of New Guinea, second largest island in the world, as well as many other Pacific islands, some of a considerable size such as New Britain and New Ireland, and many much smaller islands and atolls.

The most linguistically diverse country on earth, PNG has more than 850 mutually unintelligible, indigenous languages reflecting at least as many different traditional tribal societies. This astonishing cultural variety has given rise to many different forms of expression, including art, carving, dance, singing, music and flamboyant costumes and hairstyles. The colourful cultural heritage is celebrated annually at numerous large regional festivals and sing-sings, including Goroka and Mt Hagen and lesser-known Tumbuna and Kundu.

Habitats range from dense tropical rainforest to savannah and wetland plains, volcanic mountains to white sand beaches and coral reefs. The forests are home to many rare species of marsupial such as tree kangaroo, insects including the Queen Alexandra birdwing (the world’s largest butterfly) and birds such as the cassowary. However, PNG is best known for Sir Richard Attenborough’s favourites: the brilliantly coloured birds of paradise, with 38 of the 43 known species found there.

Papua New Guinea is truly one of the world’s last travel frontiers. Nature and humanity unite in a heady mix of sights and sounds, and many parts of the country remain blissfully unaffected by the ever-advancing ways of the western world. However, PNG is definitely up and coming (it received the Most Emergent Destination award from Wanderlust Magazine in 2014) and, now that Reef & Rainforest can put together tours at reasonable cost, there should be many more visitors, so go now while it’s still authentic and unspoilt. 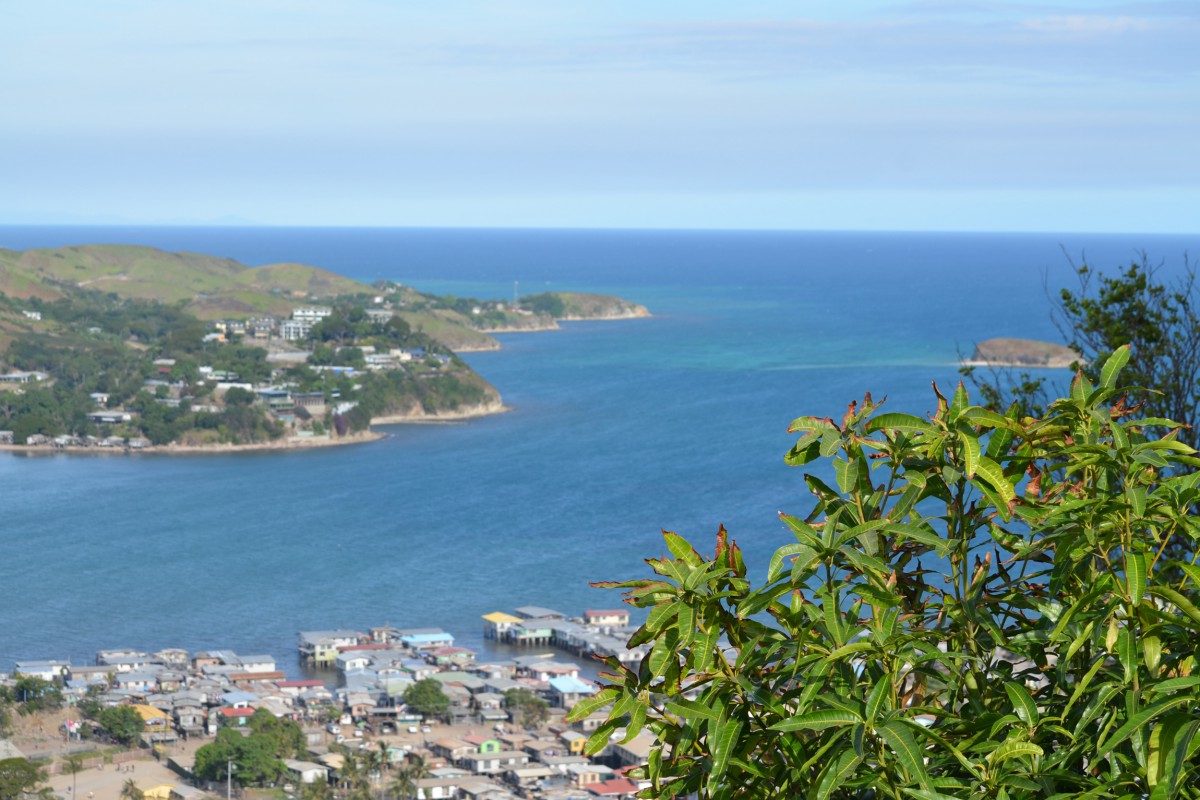 The capital of Papua New Guinea, Port Moresby, is a sprawling coastal city overlooking a beautiful natural harbour. It contains … 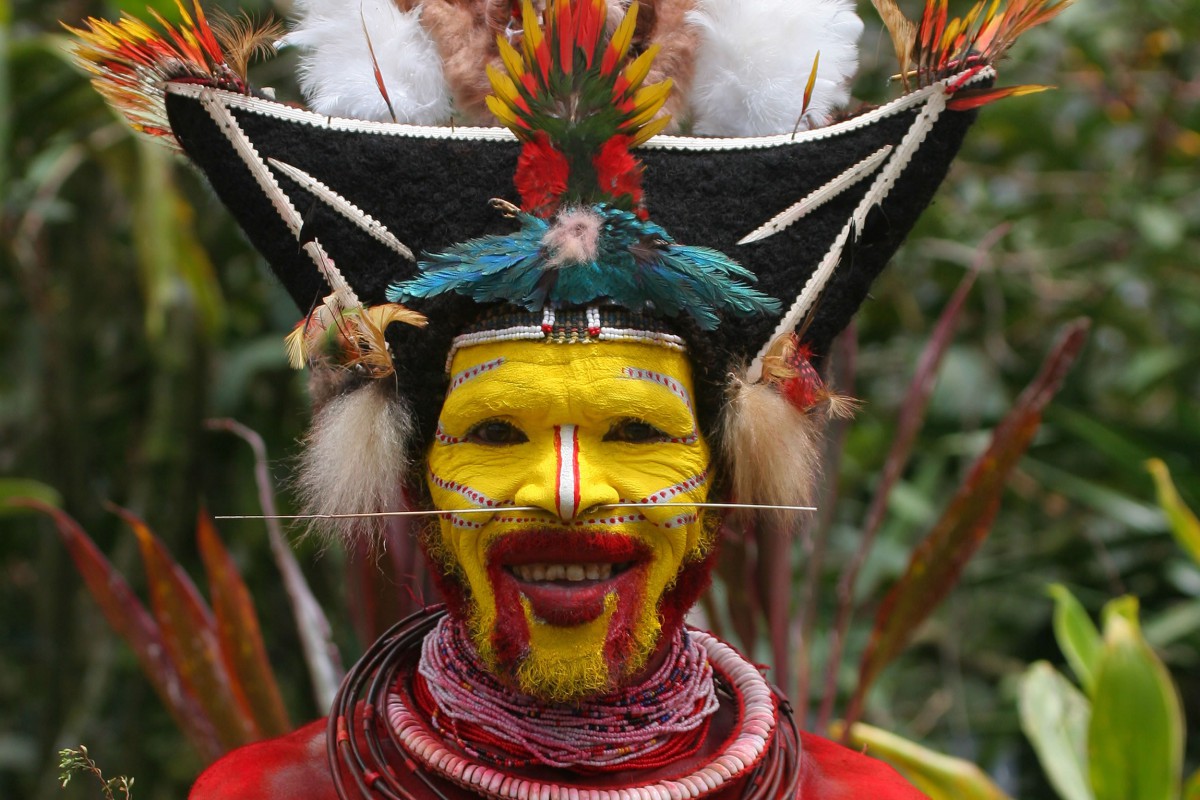 The Southern Highlands is a remote and underdeveloped province where the tribes have retained their traditional cultures, particularly in the … 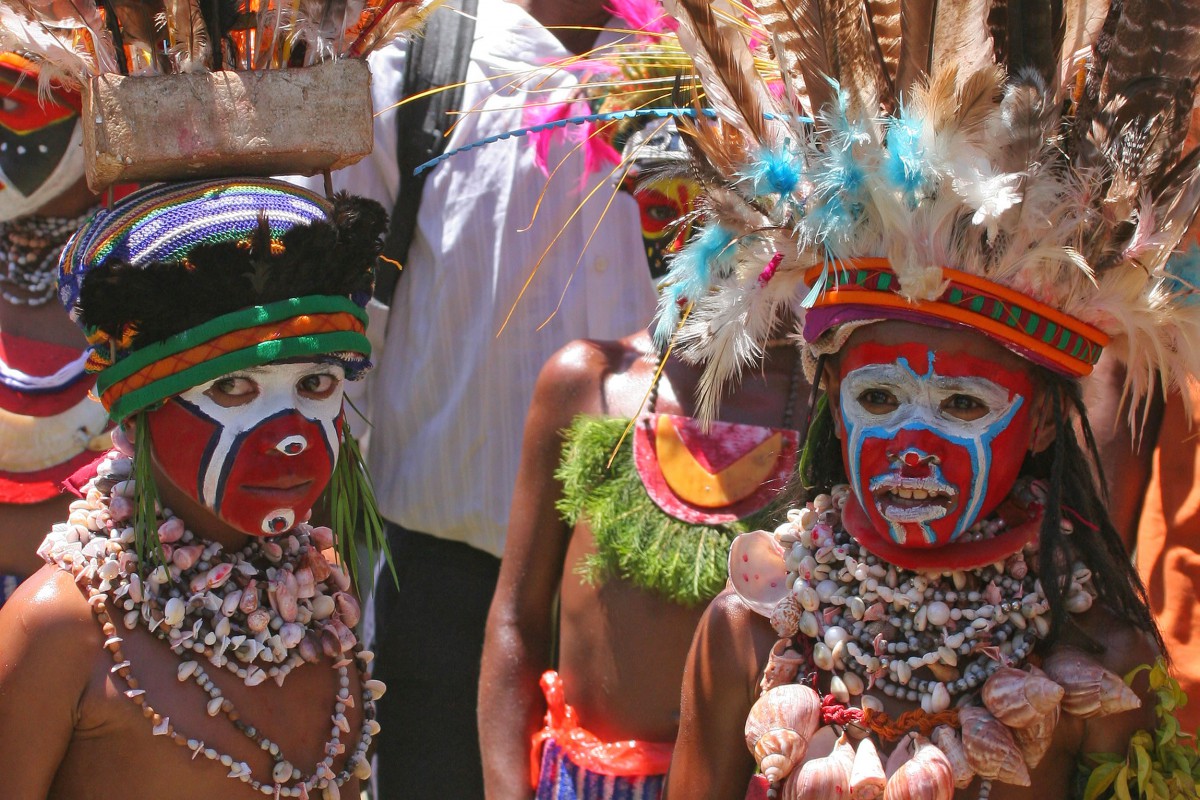 With habitats ranging from lowland forest to alpine grasslands and coffee plantations dominating the fertile valleys, Western Highlands Province is … 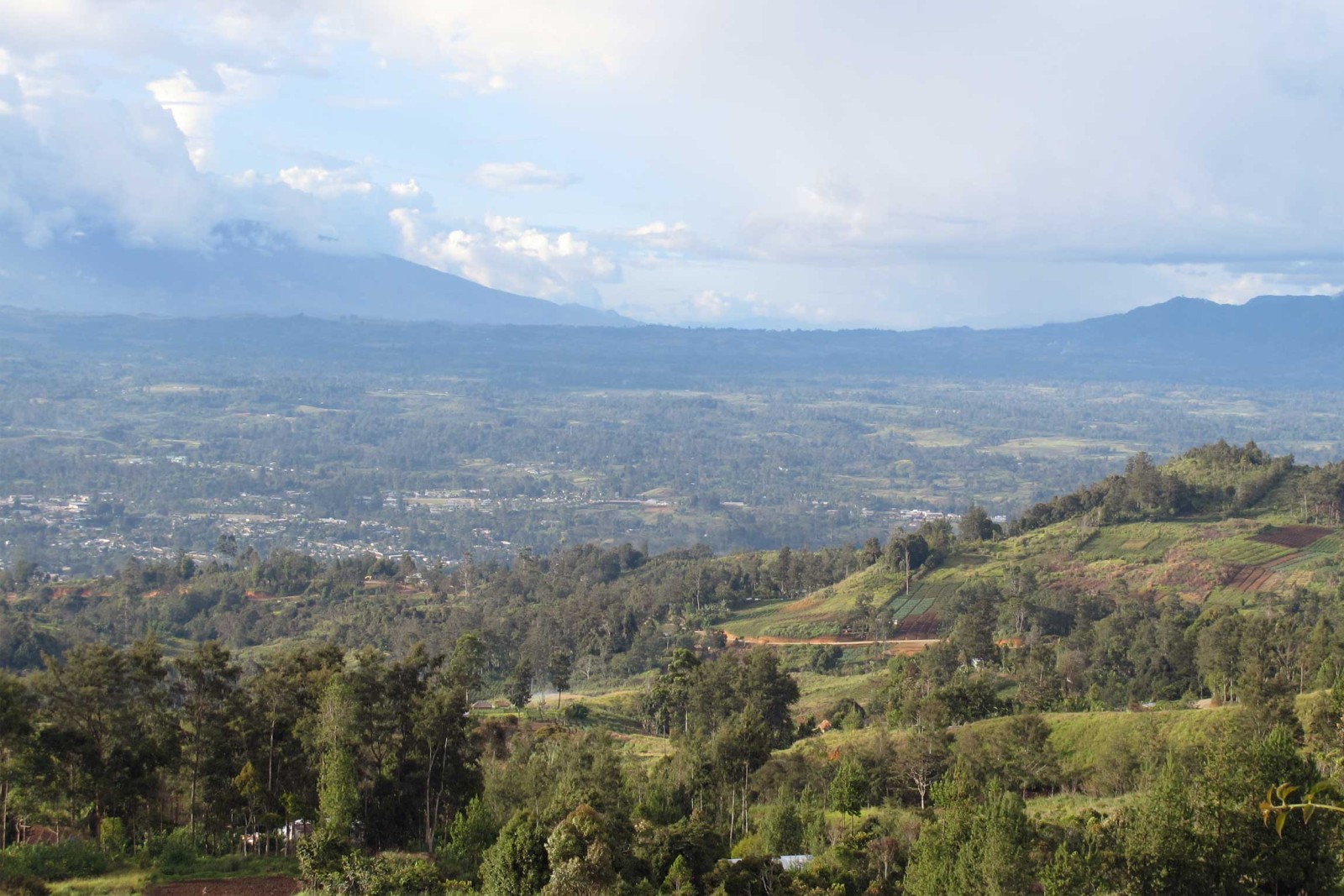 Located in the Waghi valley, Mount Hagen is the capital of Western Highlands Province. First visited by westerners in 1933, … 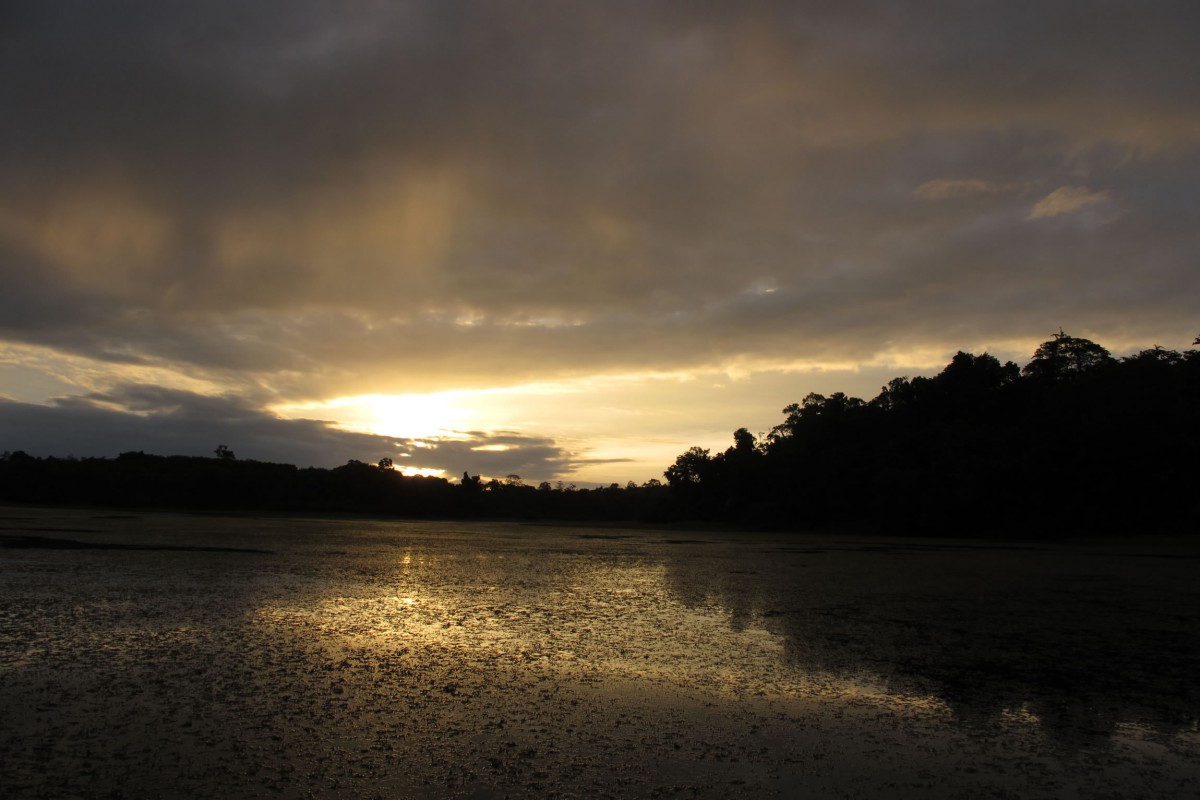 At 1126 kilometres in length, the Sepik is the longest river in New Guinea and one of the world’s great … 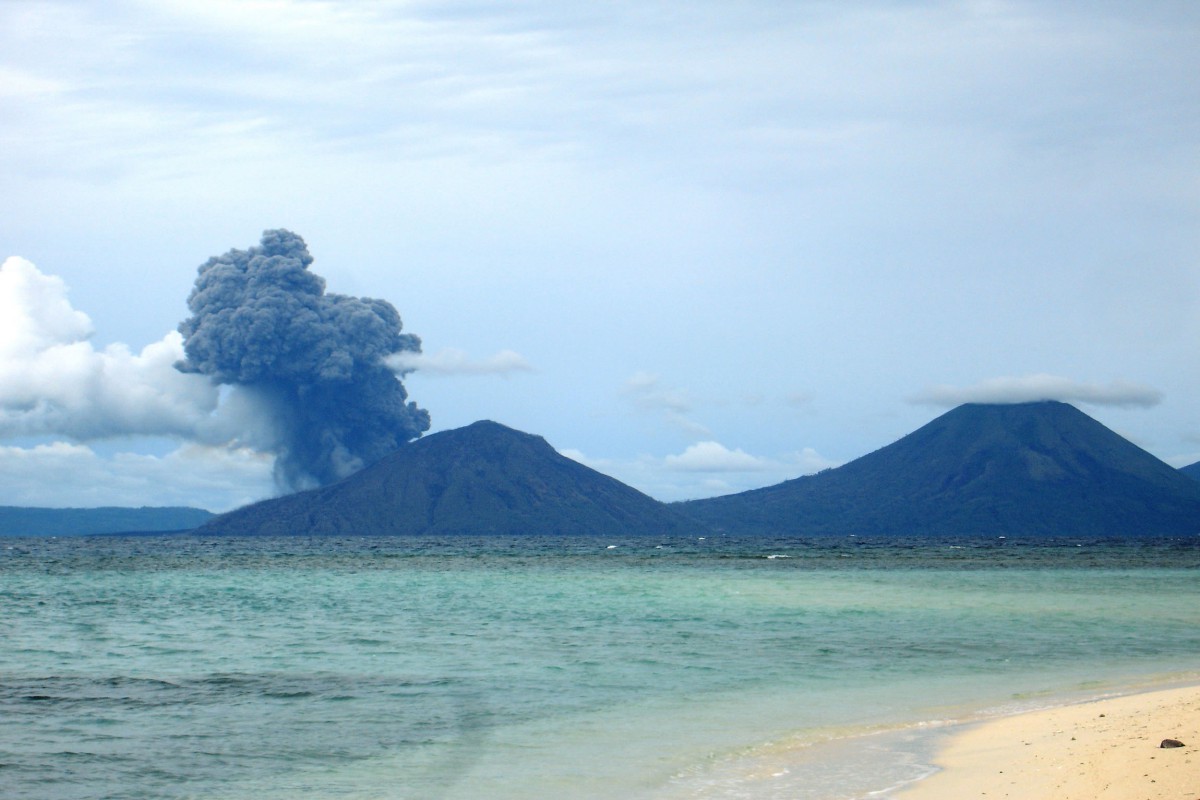 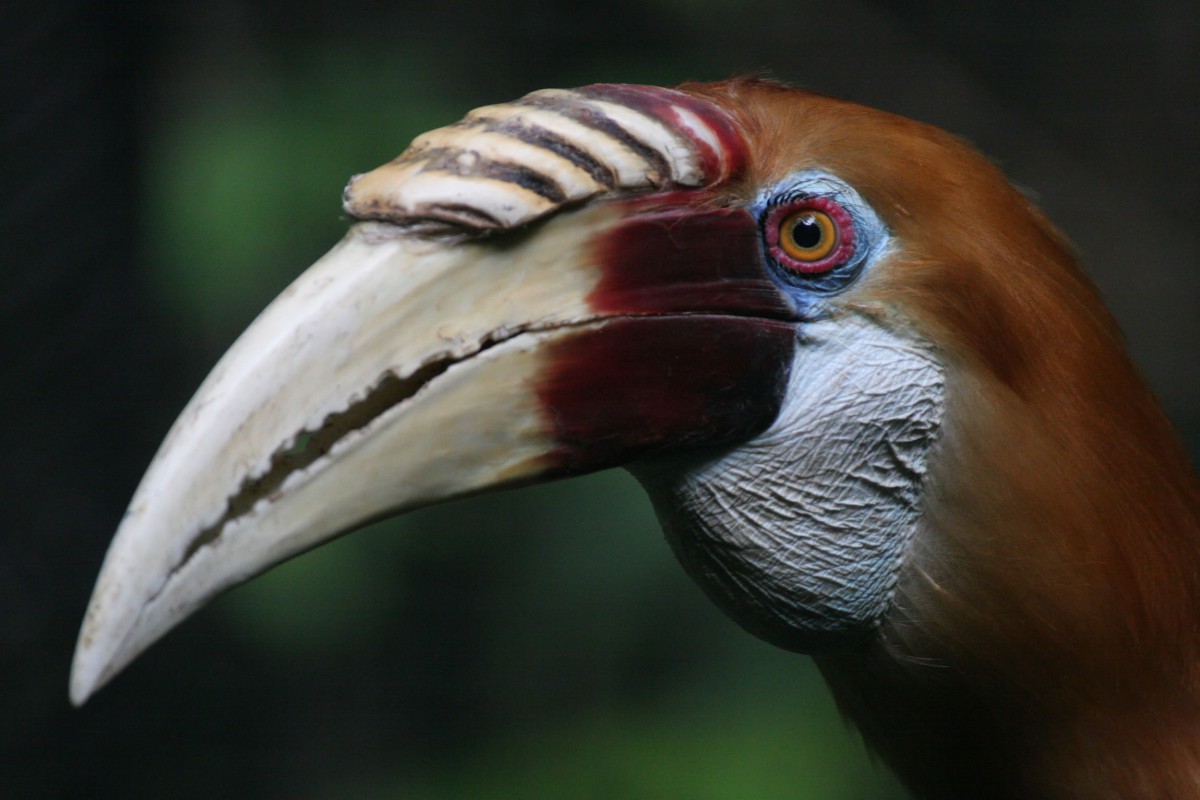 Famous for its magnificent fjords formed by ancient volcanic eruptions, Tufi is a small town on the far south east … 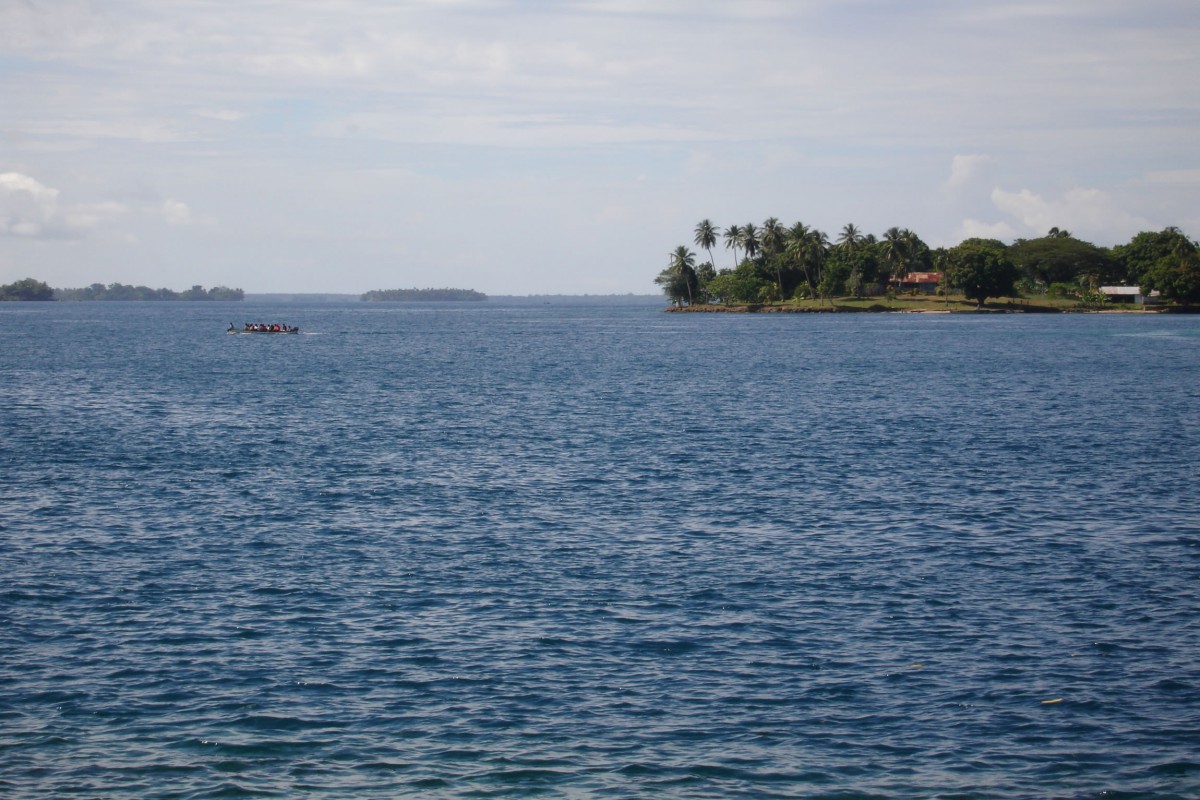 Located on a peninsula on the north coast of New Guinea island, Madang has been referred to as the prettiest … 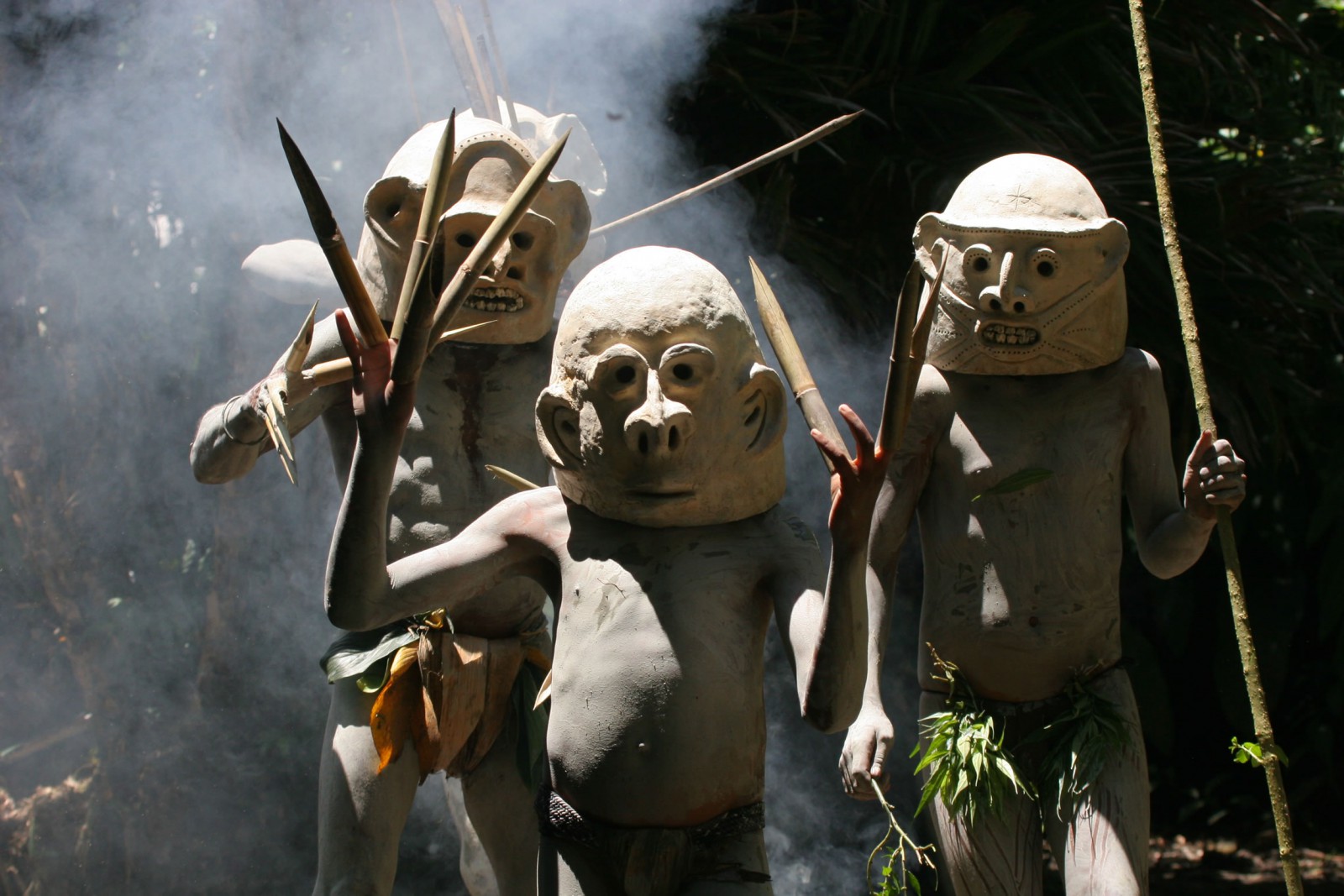 A significant producer of coffee, Goroka is the capital of PNG’s Eastern Highlands Province. A town of around 19,000 at …

When To Visit Papua New Guinea

Papua New Guinea has a very variable tropical climate. The wet season is normally December to March and the dry season, May to October. April and November are considered cusp months when the weather can be unpredictable. In general, the period between June and September tends to be cooler and drier and therefore perhaps the best time to visit. Temperatures remain fairly constant throughout the year in most regions. Average temperature in the lowlands is 27C, while in the highlands it is around 20C.