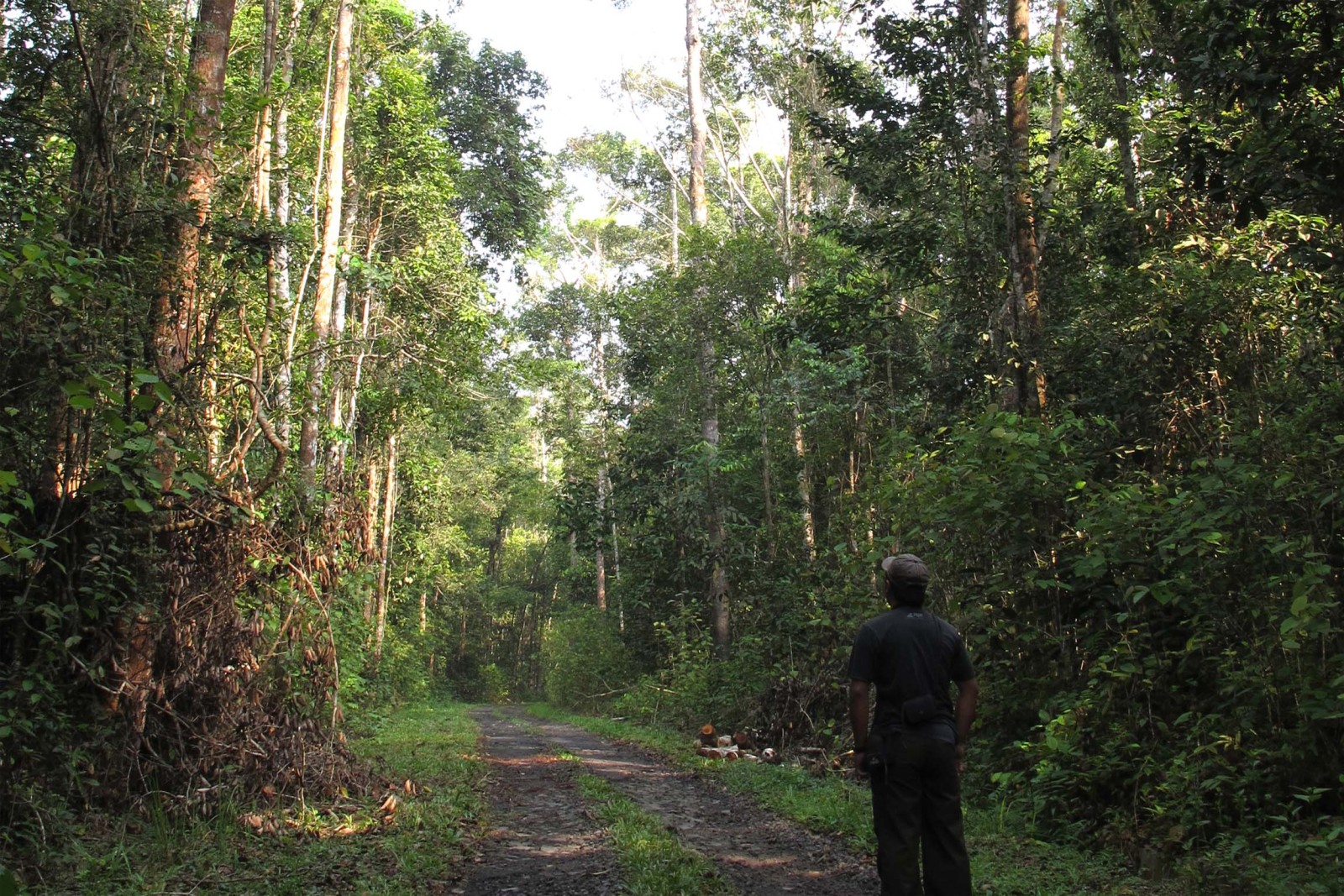 Way Kambas is one of the oldest protected forests in Indonesia and, despite heavy logging, development and poaching in the area, has retained populations of some of South-East Asia’s most endangered mammals. These include Sumatran rhino, Sumatran elephant and Sumatran tiger. Other mammal species include a good population of sun bear and Malayan tapir as well as an impressive list of cats including tiger, Sunda clouded leopard, marbled cat, Asian golden cat, fishing cat, leopard cat and the highly elusive flat-headed cat. One can also spot slow loris, large-tailed nightjar, Indian red muntjac, southern pig-tailed macaque, Eurasian wild boar and siamang gibbon, the largest of the gibbons.

Way Kambas is home to the Sumatran Rhino Sanctuary where currently four individuals are kept in large enclosures with natural surroundings in the hope of creating a viable captive breeding programme for the species which is on the verge of extinction. This gives visitors the chance to get close to these impressive animals, although visits cannot be guaranteed if rhinos are showing signs of breeding behaviour, in order to keep disturbance to a minimum.

Activities on offer in the park include game drives along the main jeep track, boat trips along the Way Kanan River, hikes through the forest along trails (including a known tiger trail to see fresh tracks if lucky) and elephant rides on the domesticated elephants at the elephant rescue centre. 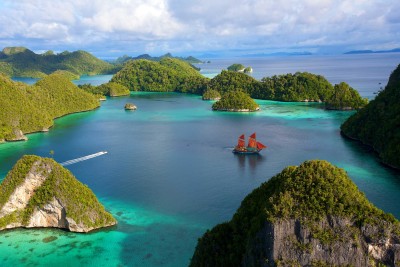 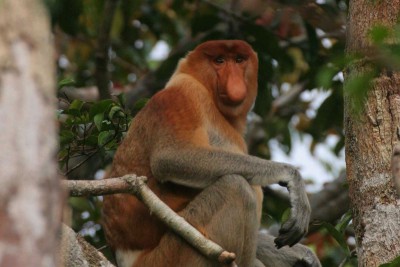 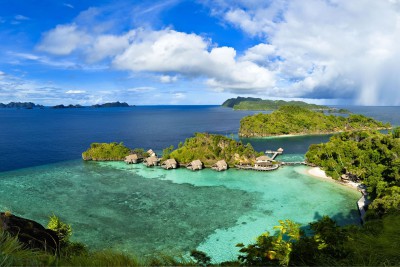 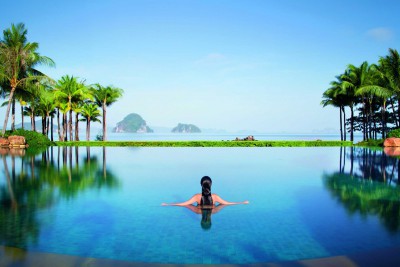 Central Indonesia in Comfort and Style 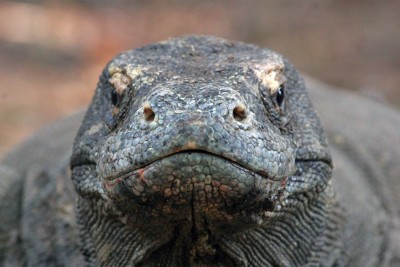 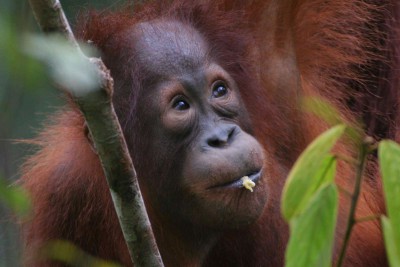 The Best of Indonesia’s Wildlife