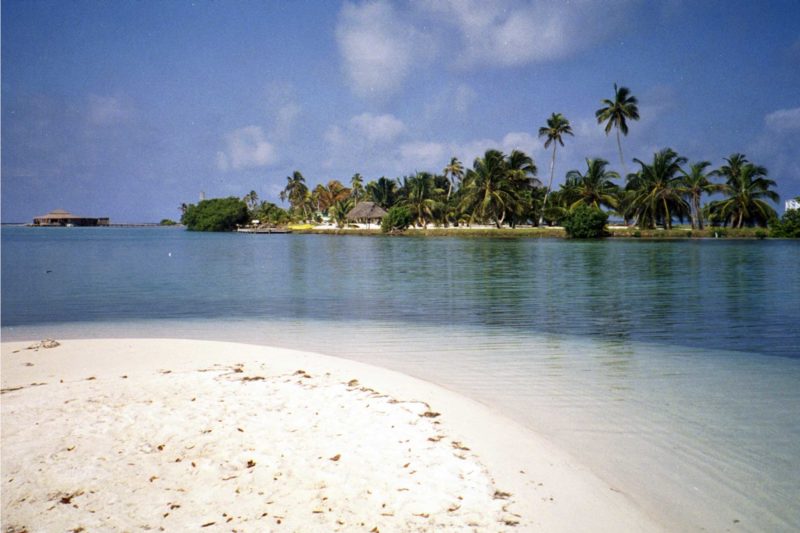 In June this year the UNESCO World Heritage Committee met in Bahrain and voted to remove the Belize Barrier Reef Reserve System, one of the world’s most diverse ecosystems, from its List of World Heritage in Danger sites. 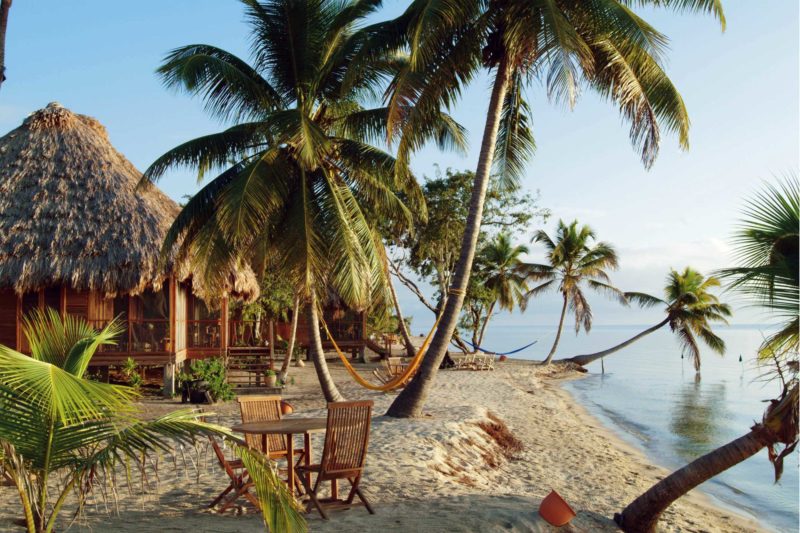 Five months earlier, the government of Belize had imposed a moratorium on oil exploration in all of its offshore waters. This was a landmark decision which propelled Belize into the top echelon of world leaders in conservation. 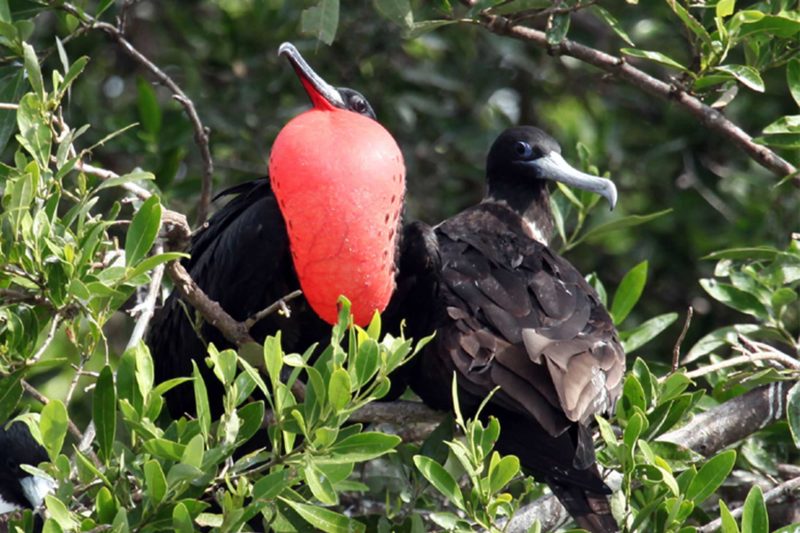 “At a time when we are seeing numerous threats to World Heritage sites, Belize’s government has taken real action to protect one of the world’s most special places,” said Marco Lambertini, Director General of WWF International. “We have seen an incredible turnaround from when the reef was being threatened by seismic testing for oil just eighteen months ago.”
First gazetted as a UNESCO World Heritage site in 1996, the Belize Barrier Reef System is part of the Mesoamerican Reef System, the largest barrier reef in the Western Hemisphere and home to nearly 1,400 species, including turtles, manatees, rays and six threatened shark species. It provides a livelihood for half of Belize’s population through tourism and fishing, and provides priceless protection against extreme weather. 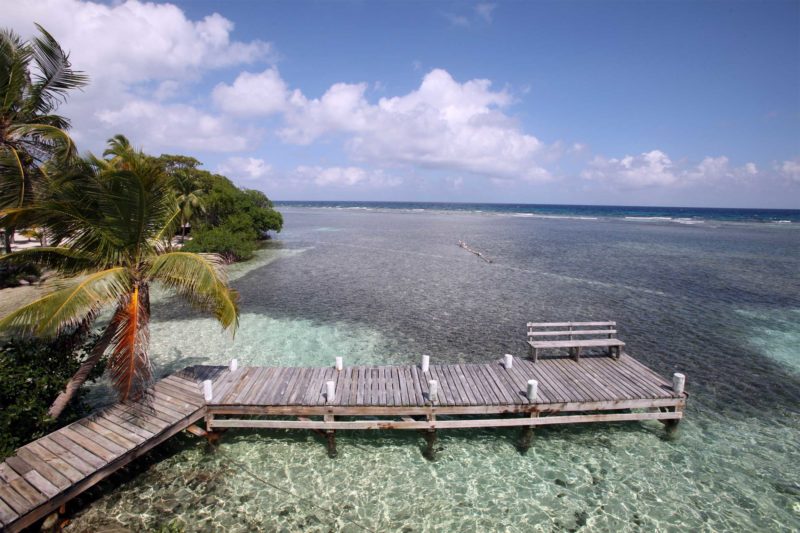 However, in recent times the reef’s fragile ecosystem has faced various threats including oil exploration and coastal development, leading to its listing on UNESCO’s List of World Heritage in Danger in 2009.
In 2017 a concerted volley of petitions, letters and social media posts from half a million people allied with various conservation bodies propelled the Belizean government to reconsider its priorities. In December 2017 oil exploration was banned in Belizean waters and steps were taken to secure the region against other threats. The government of Belize also enacted legislation to protect the country’s mangroves – important fish nurseries and protectors from coastal erosion – and began the process of phasing out single-use plastics. 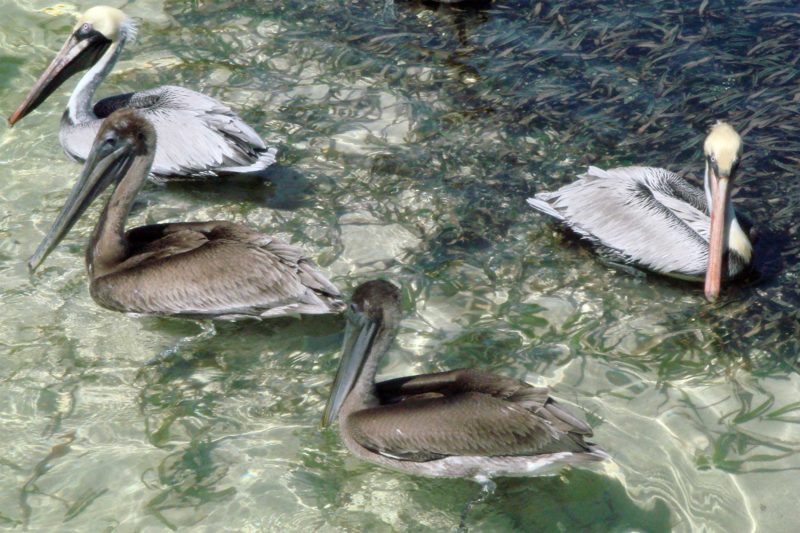 We at Reef & Rainforest welcome this news with open arms. Belize was our first destination, way back in 1989, and it gave the inspiration for the name of our company. Our director, Alan Godwin, first went to Belize when there was a large British Army presence to deter its bellicose neighbour, Guatemala, who had laid claimed to the country and was threatening to invade. That threat was successfully averted all those years ago: now a more insidious danger has been seen off, but there is still more work to do to secure the future of one of the marine world’s finest natural wonders .