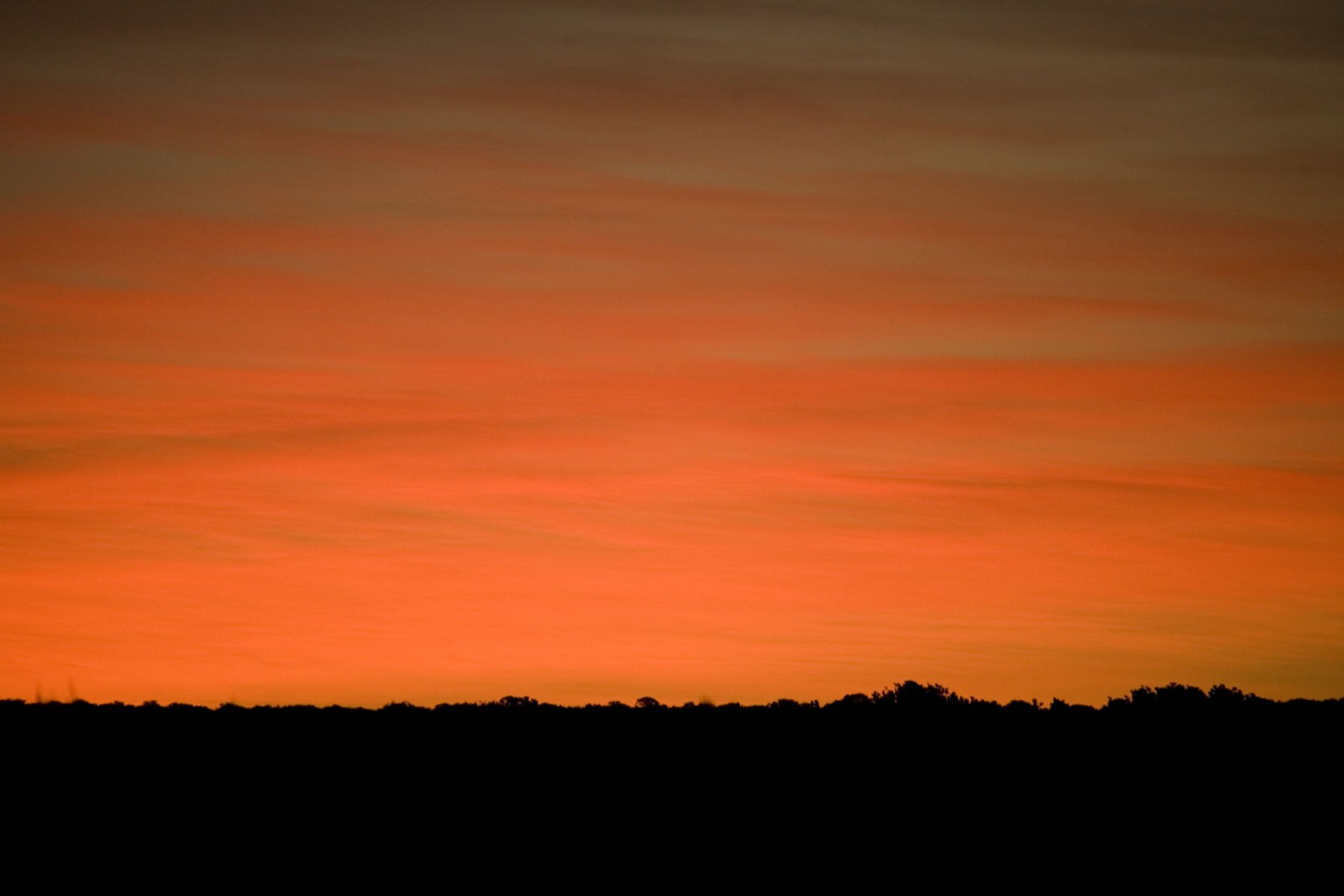 The coastal town of Mossel Bay is of great historical significance as it was here that the indigenous Khoisan cattle herders first met Europeans in 1488 in the shape of Portuguese mariners under the command of Bartolomeu Dias. Trading began and the bay was used as a halfway stop on the way to India. It was not long before violence ensued, sadly the start of 500 years of racial conflict in South Africa. There is a full-sized replica of Dias’ ship in the Maritime Museum which was built in Portugal and sailed to Mossel bay in 1989. Outside the museum is the 500 year old ‘Post Office Tree’ where 16th century mariners used to leave messages for passing ships in an old boot which was hung in its branches. Mossel Bay is renowned for it’s pleasant year-round climate and good swimming beaches. 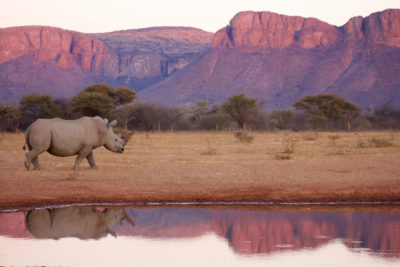 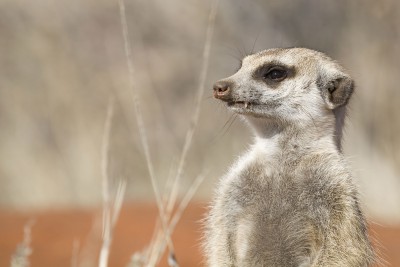 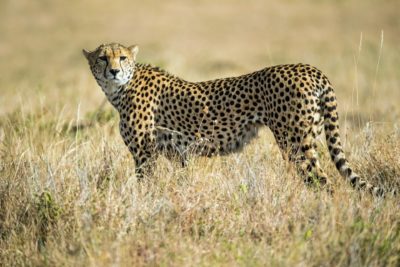 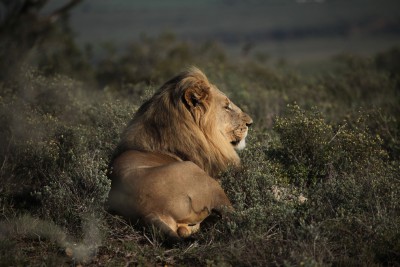 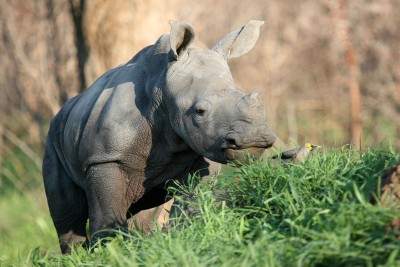 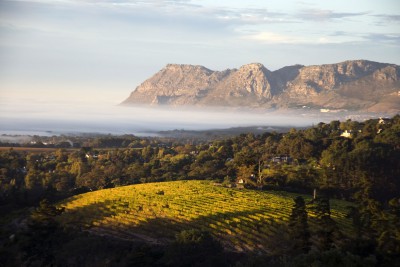 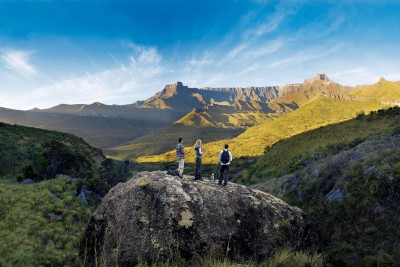