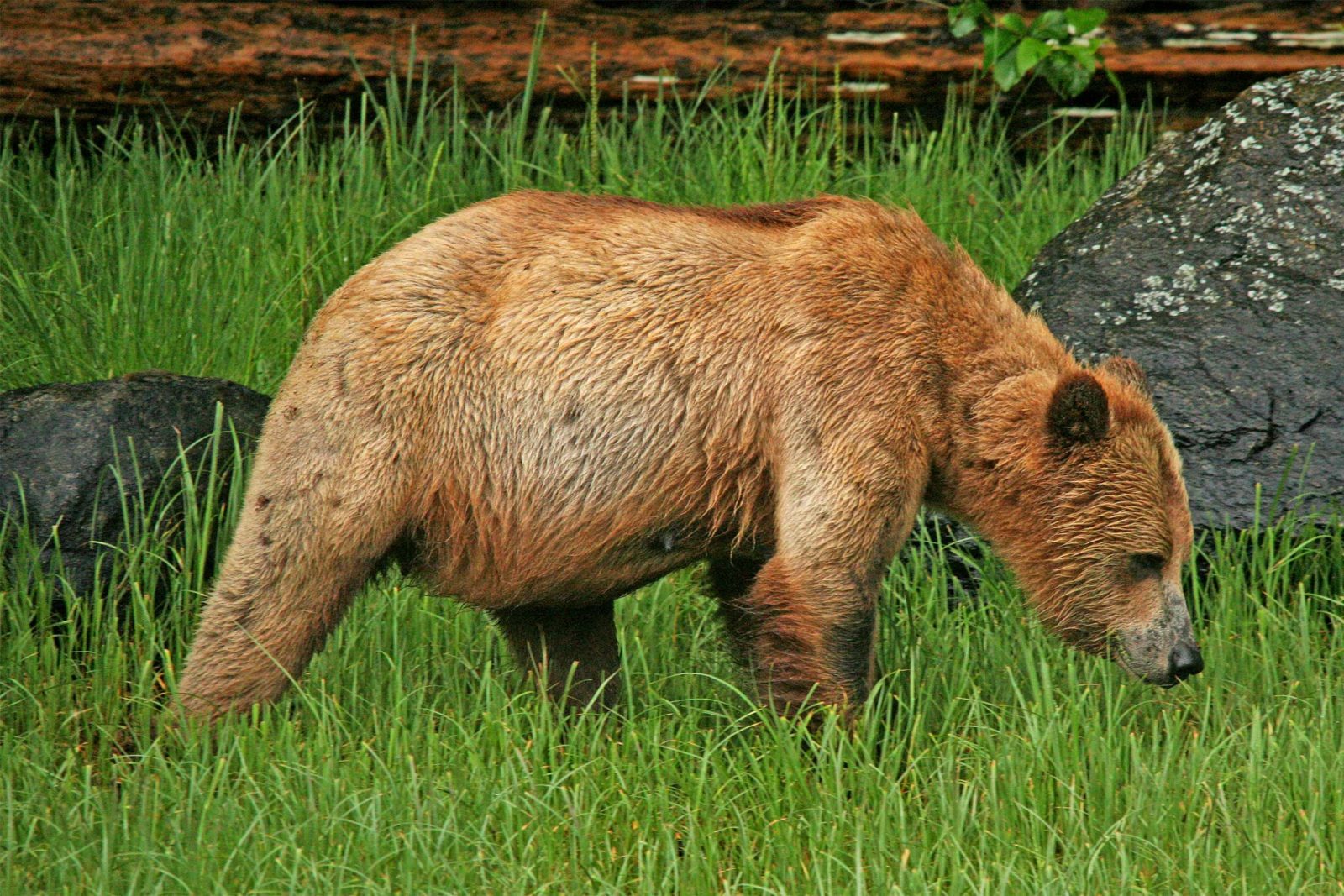 Knight Inlet is a 125km long fjord that passes through some of the most remote and stunning scenery on the British Columbia coast. It is characterised by towering and often snow-capped peaks above and dense evergreen forests of sitka and hemlock along its edges.

Sixty kilometres from its mouth is Glendale Cove, a picturesque estuary that used to be the site of a First Nations village and cannery and is now a wildlife watcher’s dream. The estuary and surrounding coastline provide perhaps the most reliable and awe-inspiring bear watching anywhere in the world.

Glendale Cove supports a large population of grizzly bears offering outstanding boat-based viewing of these enchanting animals throughout the season. In late August the numbers of bears in the area swell with the arrival of the annual salmon run leading to a truly world-class wildlife spectacle as numerous grizzlies desperately try to hunt as many salmon as they can.

Knight Inlet is home to huge pods of Pacific white-sided dolphins and occasional humpback whales plus many seabirds including the tiny marbled murrelet and elegant Barrow’s goldeneye.

The region is best accessed on a floatplane from Campbell River or on a much longer boat ride as a day trip. 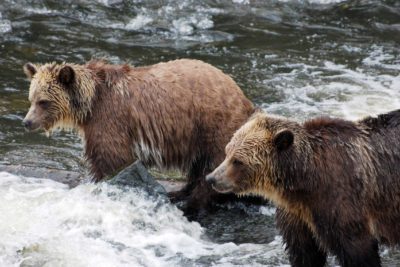 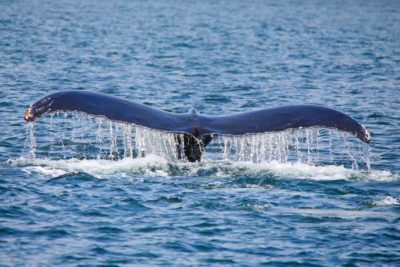 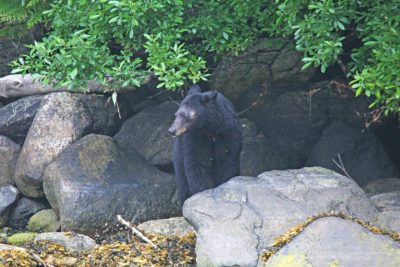