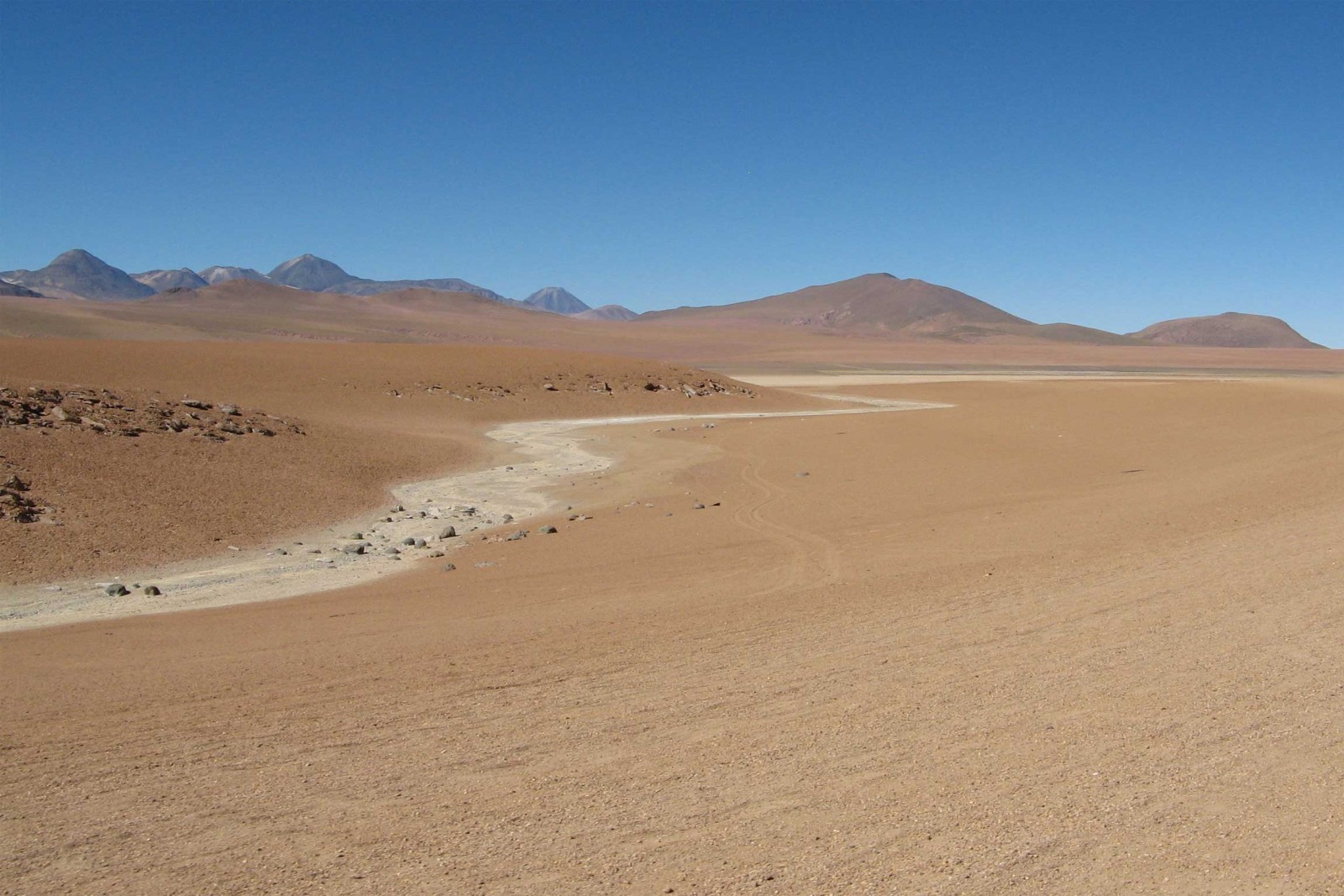 The Atacama plateau, an extreme environment considered the world’s driest hot desert, is a mixture of salt lakes, geysers, felsic lava flows and an enormous expanse of sand that follows Chile’s northern Pacific coastline for 600 miles.

Over 500 plant species have adapted to the harsh desert conditions, mostly occurring along the slightly greener coastal strip where sea mists provide moisture for cacti as well as the specialised lizards, birds and insects found only in this desert. Further inland are salt pans and geysers. All of three species of flamingo (Chilean, Andean and James’) can be seen alongside horned coot, Andean goose and gulls on the salt flats, particularly at the Los Flamencos National Reserve. There are few mammals in this habitat but guanaco, vicunas, southern viscacha and Andean fox (culpeo) might be seen. In remote spots along the rocky coast there are huge colonies of Humboldt penguins, sea lions and fur seals.

Calama is the entry point for visitors flying in from Santiago. It is then a 90-minute drive eastwards to San Pedro de Atacama, the gateway to exploring the desert.

In the centre of San Pedro de Atacama on the corner of the main street...
Chile Northern Chile 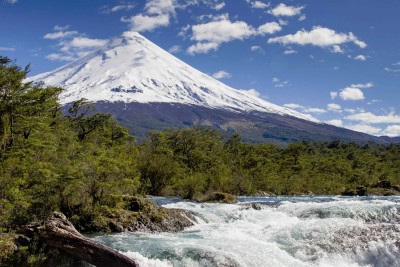 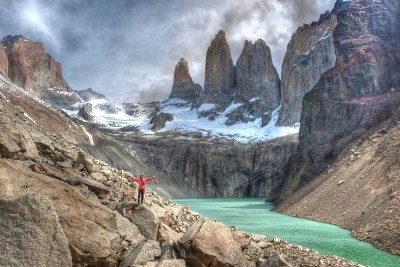 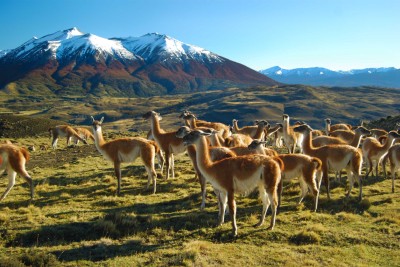 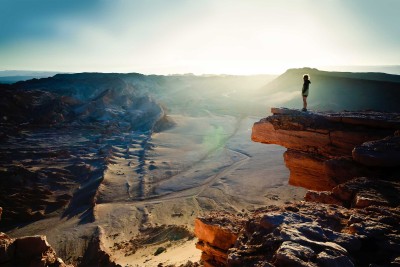 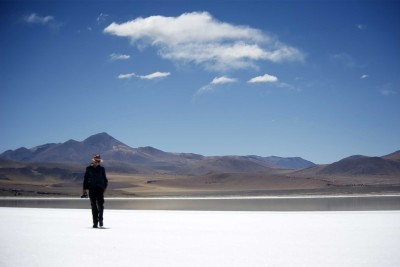 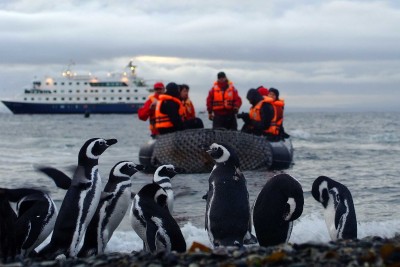 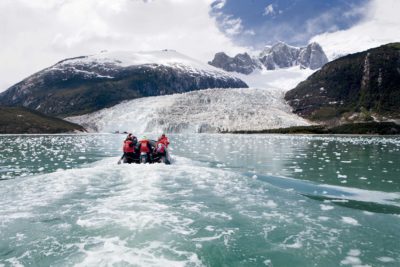 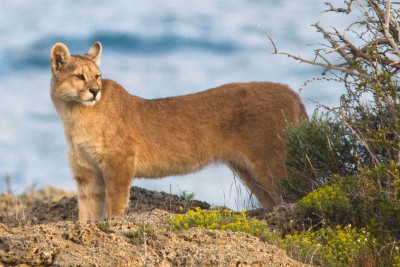