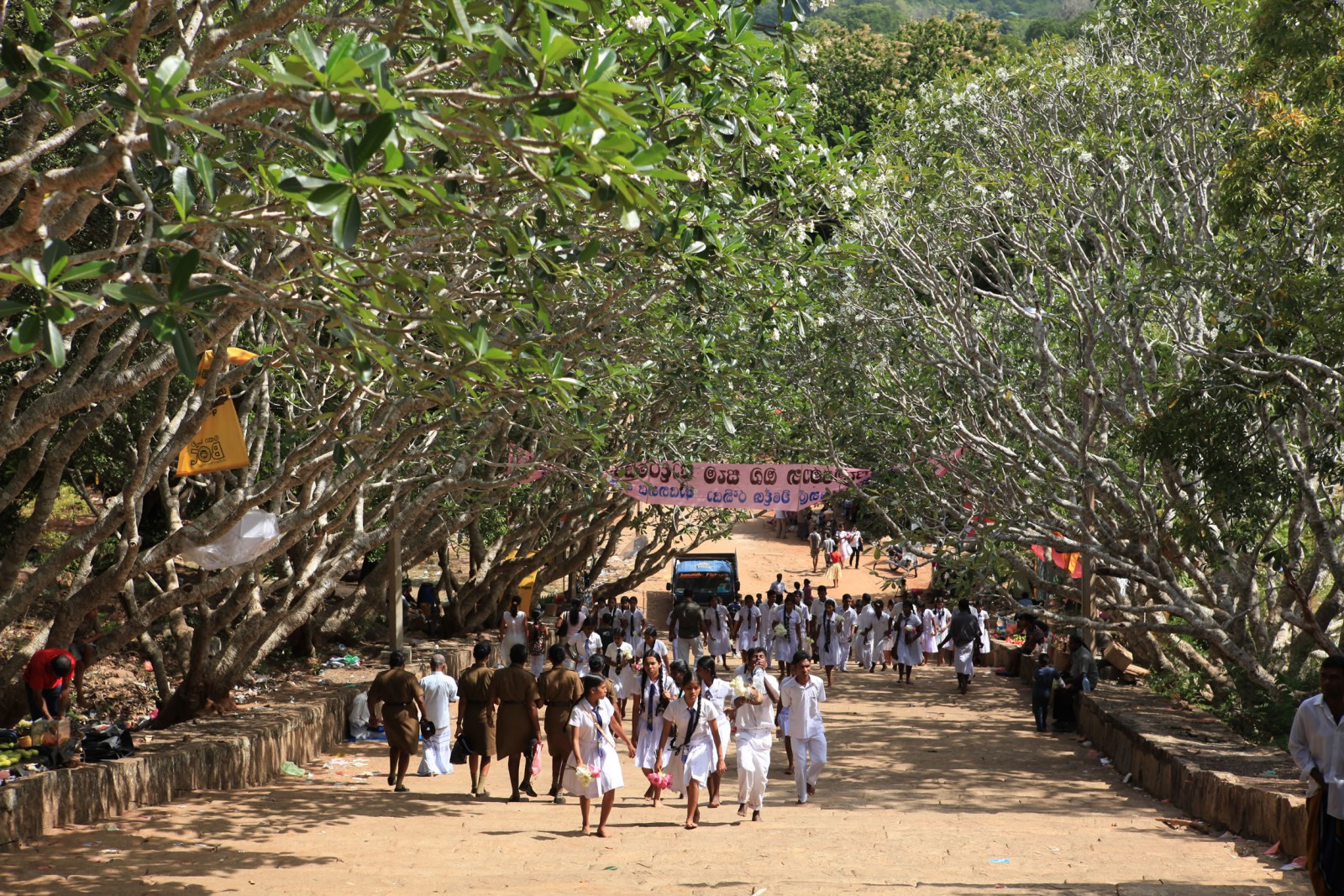 A UNESCO World Heritage Site, Anuradhapura was the original ancient capital of Sri Lanka, built around a cutting of the sacred Bodhi fig tree (now a large sprawling giant of a tree) under which the Buddha sat in India and brought to Sri Lanka in the 3rd Century BC. The city flourished for 1300 years until invaded in 993: it declined then lay clothed in jungle until being rediscovered in the early 19th Century. It is now integrated into the modern town, and there is an interesting museum.

Anuradhapura is often visited in conjunction with Mihintale, a nearby sacred Buddhist site where the first Sinhalese king was converted to Buddhism, leading to the religion spreading across Sri Lanka. It is a pleasant place to walk around (barefoot being mandatory), with statues of Buddha, a rock to visit, a small Hindu temple and few foreign visitors.

A beautiful colonial boutique hotel set amongst 58 acres of native forest and ri... 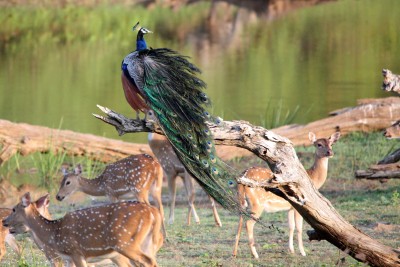 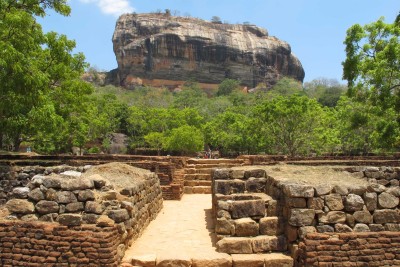 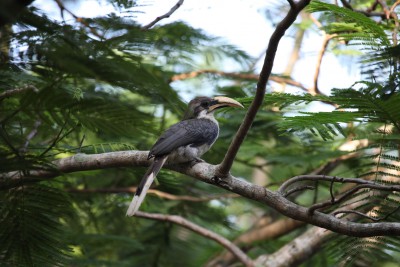 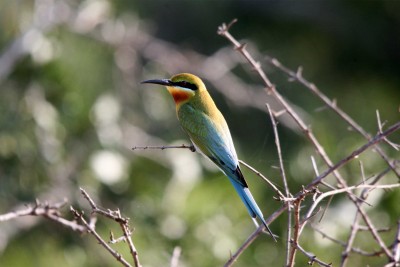 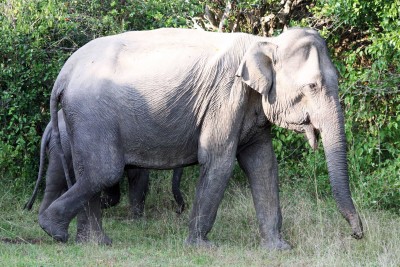 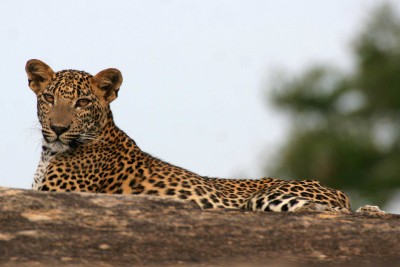 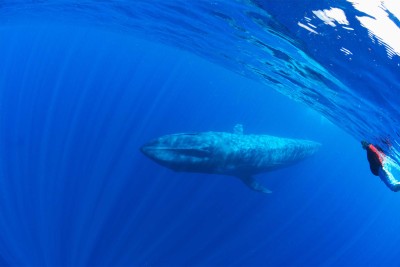